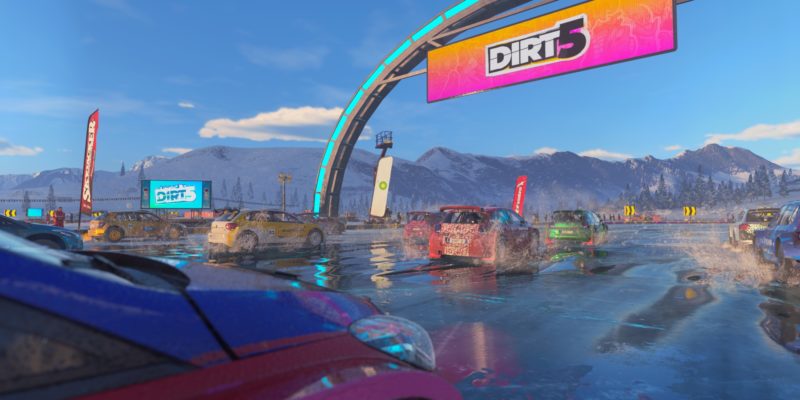 A few days ago, Take-Two Interactive expressed its desire to pick up Codemasters, the UK-based game developer. The publisher priced the acquisition at a cost of $973 million, and was set to inquire about a takeover. Now, the acquisition has received the go ahead as the two companies agree to a deal worth $994 million.

That figure won’t be paid straight up, as it’s split between a cash price and shares cost. It’s still a considerable amount though, as Take-Two looks to expand into 2021. Codemasters is a racing specialist team, and it consistently releases high-quality titles across multiple different series. The recently released Dirt 5 came out of its Cheshire studio, who will of course be included in the deal.

Take-Two will no doubt be licking its chops at the quantity and quality of Codemasters’ output. Sure, not every game the team releases is a straight 10, but Codemasters delivers consistent quality in the racing field. Take-Two also heads up a strong sports games division, and sees this deal as a way to bolster that output. Over the last half a decade alone, Codemasters has launched six F1 games, four Dirt games, Micro Machines World Series, Onrush and Grid 2019. 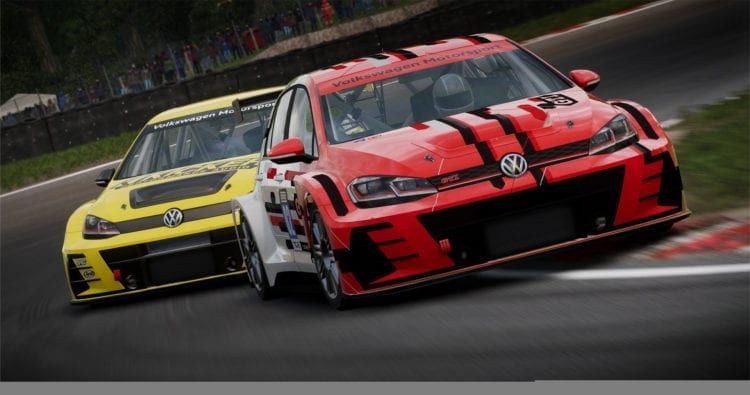 There’s been some pretty big deals in the games industry as of late, with this being the latest. While $994 million sure is a pretty penny to pay, a certain deal that occurred back in September eclipses most. Microsoft is in the process of acquiring ZeniMax Media, the owners of Bethesda, for a whopping $7.5 billion.

While this deal might not be as lucrative as Microsoft’s ZeniMax purchase, Take-Two Interactive is surely hoping that Codemasters can solidify the company as a big player in the racing field.

Please note that all pricing is in USD.