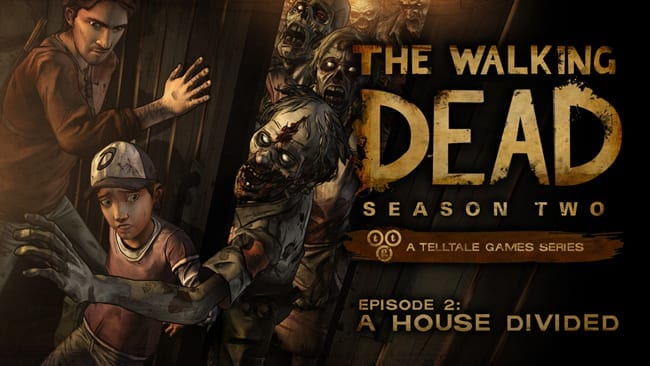 The release of the 2nd Episode in The Walking Dead: Season Two the game is finally near, and Episode 2 – A House Divided will be out next week on March 4th. It will be released on PlayStation 3 in North America and for PC/Mac via Steam, the Telltale Games online store, and other digital distribution outlets. Dates for Xbox 360, PS3 Europe, and iOS will be confirmed shortly. Source Tell Tale games blog

Also announced on the Tell Tales blog is “The Walking Dead: Season Two for PlayStation Vita is tracking for release towards the end of March. Episodes 1 & 2 will be available at launch, along with a season pass option that will provide access to Episodes 1-5 as they release.” Look forward to playing plenty of Walking Dead next month.