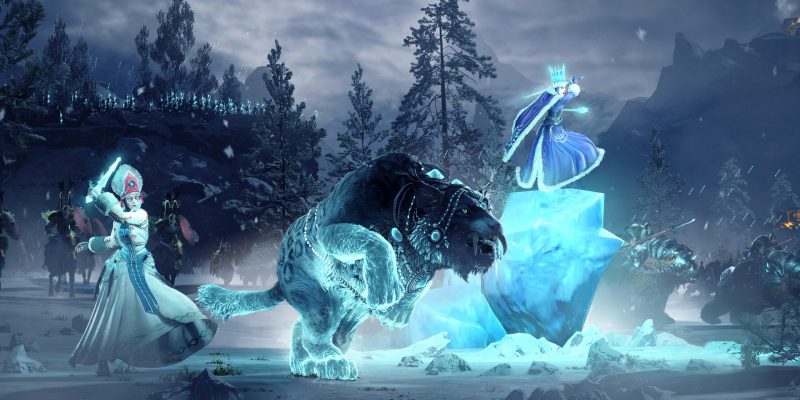 After a few days of teasing bits and pieces regarding Kislev, the faction’s full roster in Total War: Warhammer III has finally been revealed by Creative Assembly. Of course, the first teaser already made it known that Tzarina Katarin Bokha is one of Kislev’s legendary lords. However, it’s also confirmed that her father, Boris, is already dead at the start of the campaign.

Now that she’s the leader of the Ice Court, Tzarina Katarin seeks to showcase her mastery of the Lore of Ice. She’s able to cast powerful freezing spells quickly without spending too much of her energy. Likewise, Katarin wields a unique weapon called Frost Fang which has its own explosive spell.

Meanwhile, Kislev’s second legendary lord, Supreme Patriarch Kostaltyn, was actually mentioned back in May. I personally considered him an interesting choice since, at the time, I thought that Boris might still be alive. It was also intriguing due to the fluff (i.e., lore/backstory) since Kostaltyn is a completely new character.

In Total War: Warhammer III, Kostaltyn is considered the Supreme Patriarch of the Ursunite Cult and leader of the Grand Orthodoxy. Of note are his quirks, such as Ursun’s Ward. Based on the wording, it might allow him to recover from wounds quickly while also boosting him as he takes more damage. Moreover, Kostaltyn grants buffs to nearby warriors.

Oh, and this Rasputin-like fellow doesn’t get along well with Katarin’s Ice Court faction. It looks like there’s a schism of sorts in Kislev whereby the usage of ice-based magic goes against the tenets of the Grand Orthodoxy (i.e., the worship of Ursun and other animist beliefs). We don’t know yet if the character and these concepts would play a role in Games Workshop’s upcoming tabletop relaunch called Warhammer: The Old World. Sufficed to say, we could be in for some drama and hostility involving the two. 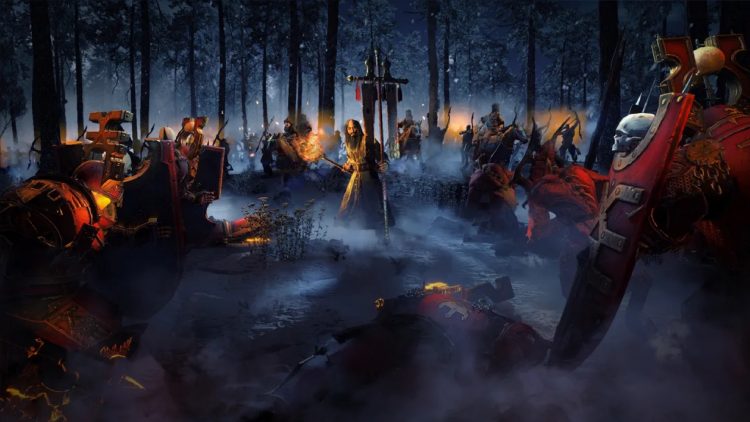 Kislev’s roster in Total War: Warhammer III is further bolstered by two generic lords. First, there’s the Boyar, a nobleman who has similar functions to a fighter. Second, there’s the Ice Witch, a sorceress who can control the harsh elements of the north. Ice Witches can use the Lore of Ice and Lore of Tempest. The former has frost-based spells such as Ice Maiden’s Kiss and Heart of Winter. Meanwhile, the latter uses wind-based magic such as Hailstorm and Blizzard. Then, there are the two heroes: the Patriarch (which has unit buffs and auras) and the Frost Maiden (sort of like a budget Ice Witch).

It’s worth mentioning that all of Kislev’s lords and heroes can only use the warhorse and war bear mount options. Don’t get me wrong since I do think that these options are thematic. However, I was hoping for something cooler (pun intended). For instance, since Kostaltyn acts as a religious leader, it would make sense if he had a war altar or chariot of sorts similar to Volkmar the Grim of the Empire or Crone Hellebron of the Dark Elves. 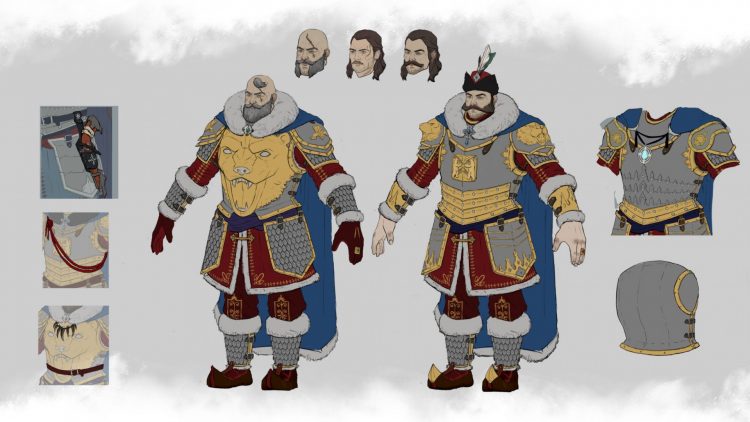 Bears for the bear god

As for the rest of Kislev’s unit roster, ranged infantry come in three flavors: the Kossars, Streltsi, and Ice Guard. At a glance, it seems that ranged units have hybrid roles, meaning they can wield both ranged and melee weapons. For instance, Kossars can have either axes or spears. Meanwhile, the Ice Guard can use dual swords or glaives. As for the Streltsi, they have a unique hybrid weapon that’s both a gun and a greataxe, flipping between the two when necessary.

For regular infantry, you’ve got the Armored Kossars (who use pistols, axes, and great maces), and the elite Tzar Guard (also known as the Bokha Palace Guard or Kreml Guard). Since the Tzar Guard are, supposedly, the trusted protectors of Katarin, we don’t know yet if Kostaltyn will have recruitment penalties for this unit given that the two aren’t on good terms.

Among cavalry units, Kislev can field lots of strong contenders. You’ve got the Kossovite Dervishes (vanguard deployment), Winged Lancers/Gryphon Legion (shock cavalry), War Bear Riders (they ride bears for crying out loud), and war sled troopers. Lastly, monsters and beasts round out the rest of the bunch. The Snow Leopard is a giant cat, and we all know that cats are awesome. Likewise, there’s the Elemental Bear, which I’ve dubbed as Snowy Bear (because it’s monstrous and fluffy). Oh, and Kislev only has a single artillery option called the Little Grom. It’s a massive cannon that’s pulled by two bears that can charge and attack nearby hostiles. How’s that for added functionality? 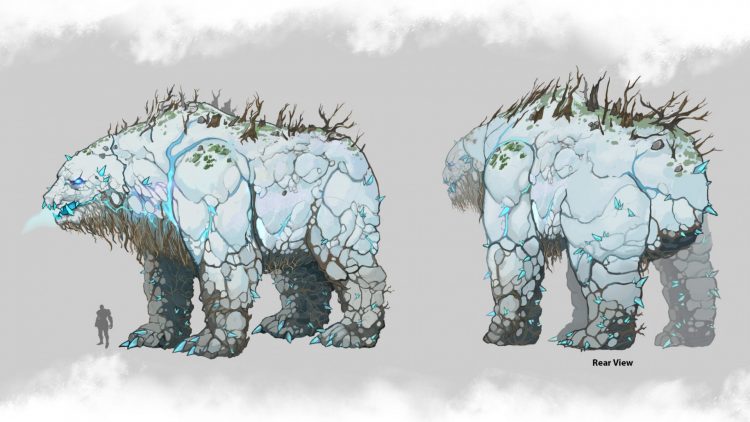 All in all, we’re seeing a well-rounded roster, at least on paper. Kislev has decent options when fighting at a distance, charging the flanks, and controlling the battlefield with magic. Knowing that Kislev’s main opponent, at least in the trailers, has been the Khornate force led by Skarbrand, it does make me wonder how a melee-heavy faction can adjust when assailed from all sides.

In any case, you can read more about Kislev’s roster in Creative Assembly’s official blog post. As for Total War: Warhammer III, we won’t see it arrive until late 2021, but you can check out its Steam store page.