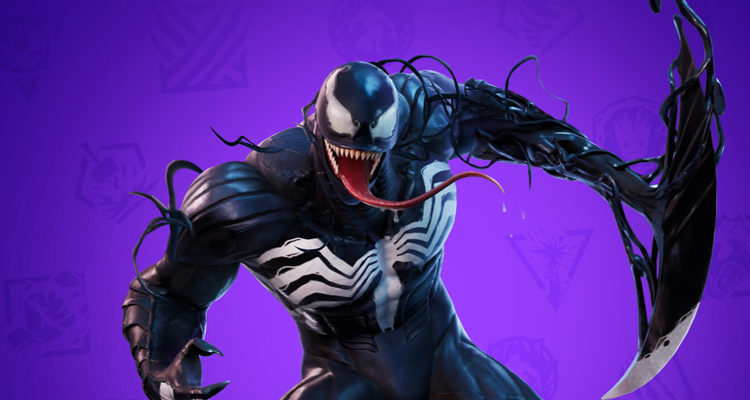 The Marvel crossovers continue in Fortnite, this time with a new villain coming to the game. The iconic symbiote from the Spiderman franchise known as Venom will soon have a skin that can be purchased in the Fortnite item shop. However, you will have a chance to earn it even earlier by competing and placing in the next Marvel Ultimate Knockout cup.

The appropriately named Venom Cup will take place on November 18 and feature a custom ranked duos playlist. For the specific rules, you will want to check here. Those who come out on top will receive the Venom skin for free ahead of its appearance in the Fortnite item shop. In addition to the skin, you will also be able to earn the built-in “We are Venom” emote, custom pickaxe, and back bling.

This is the final standard cup in the Marvel Ultimate Knockout tournament series. On November 21, top players will be able to compete in a similar duos tournament that will be broadcasted live on Twitch with a $1 million USD prize pool. If you’re unfamiliar with the Marvel Ultimate Knockout series, it offers a superhero spin on the standard style of play. Participants make use of superpowers in addition to accelerated resource gathering. Fortnite tournaments can certainly be a blast to watch due to the wild build battles the game is known for. 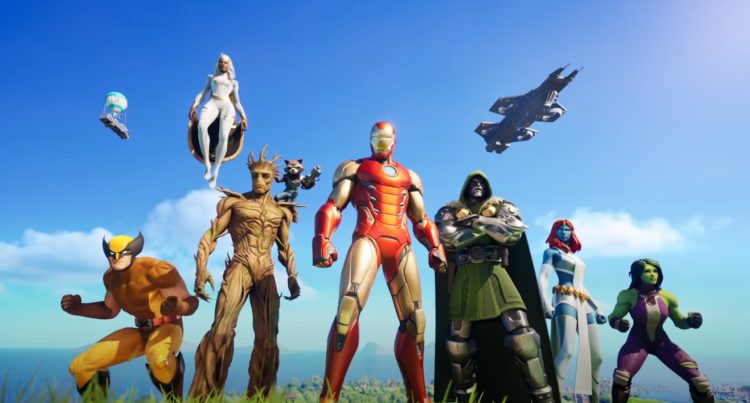 Of course, you don’t need to get too tied up in the idea of competing to look like Venom in Fortnite. If you just enjoy looking cool and playing with friends for fun, you can pick up the skin when it becomes available after the tournament. Just keep an eye on the item shop and your bank account this week. These appearances aren’t cheap. They do look good though.

The Marvel Ultimate Knockout series has also featured Daredevil, Ghostrider, and Black Widow in the same manner. This is definitely not the last time we will see a Marvel crossover either. Epic has years of content planned in addition to promotional contracts with the Disney+ streaming service for Fortnite-related purchases.