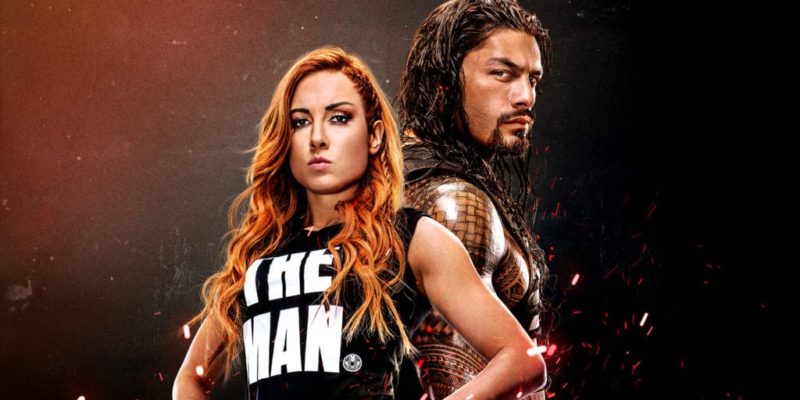 WWE 2K20 is the latest title in the long-running pro-wrestling franchise. It’s the first one in decades that’s not helmed by Yuke’s, and there are already a lot of problems that have become apparent. We’ve detailed several of these in previous articles. We’ve also got some guides and features to help you out in case you’re one of the unlucky souls who purchased the game.

Technical Review – Our technical review checks out the graphics, performance, controls, and other options in the game. There are also several comparisons between this year’s game and last year’s WWE 2K19. We’ll leave it up to you to decide which one looks better.

Edge gets involved in Collector’s Edition flub – It’s not just bugs and glitches that players had to contend with. Even Collector’s Edition owners got ticked off when pictures of Edge that were included in their purchase didn’t have the wrestler’s autograph. The Rated-R Superstar had to chime in to help out fans.

The deafening silence from Visual Concepts and 2K – Amidst a number of complaints, developer Visual Concepts and publisher 2K remained radio silent with regards to a possible patch or fix. Conflicting statements were rife as the company ended up promoting a Twitch streaming tournament rather than addressing the game’s myriad issues.

Bump in the Night DLC – The DLC adds horror-themed arenas, weapons, and “zombified” character reskins. You’ll also be able to play as The Fiend.

Patch 1.02 – The first post-launch patch for the game has arrived, but numerous problems still exist.

The Create-a-championship patch – WWE 2K20‘s patch 1.06 fixes several glaring issues. The most important addition is the ability to create your own custom championship.

Wasteland Wanderers DLC – Feeling like visiting a post-apocalyptic setting during the holidays? Well, the second 2K Originals DLC might be to your liking. 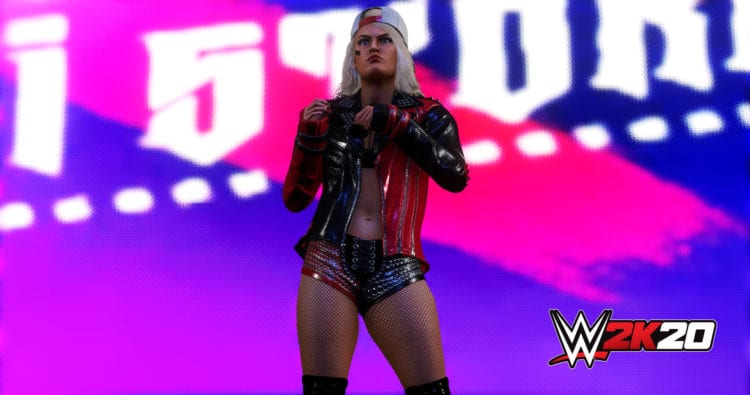 There are a number of guides I’d personally want to add such as create-a-wrestler (CAW) guides or an article that focuses on Universe Mode. Unfortunately, WWE 2K20 is in such a sorry state that these features will feel quite lacking and disappointing. There’s actually a bug that prevents players from downloading and saving logos and face photos, leading to a lack of unique and well-made CAWs or arenas. Another bug also led to the removal of the create-a-championship feature and we don’t know when this will get added back in the game.

Here’s to hoping that fixes will arrive soon. If WWE 2K20 does improve down the line, you can check it out via its Steam store page.

By Lauren Sayles7 days ago
Guides