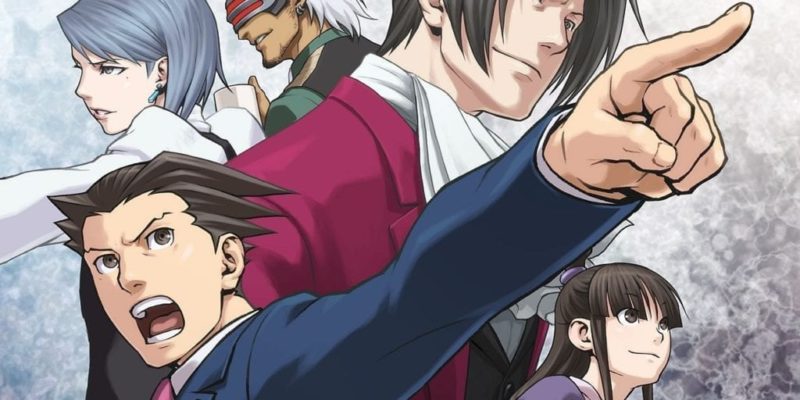 There will probably no objection for this week’s PC game releases (April 8 to 14). That’s because the Phoenix Wright: Ace Attorney Trilogy will arrive on PCs. Likewise, we’ve got Dangerous Driving, the spiritual successor to Burnout, as well as the final expansions to the Shovel Knight collection, and more.

If you want to see all the releases for April, you can check out our listing here. As for all PC game release dates from 2019 onwards, you can find those here. 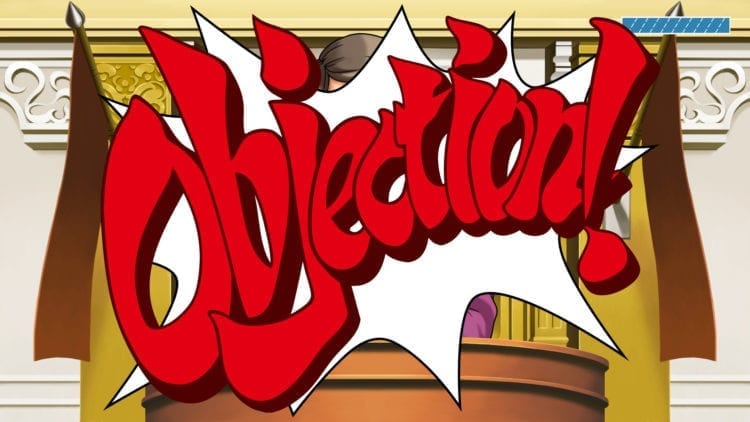 It’s time to search for evidence, find those clues, and solve mysteries in Phoenix Wright: Ace Attorney Trilogy. Completing your investigation is only half the battle as you’ll need to test your wits in the courtroom. As a lawyer, you’ll have to prove that your client is innocent by using the details you’ve uncovered against the inconsistencies and lies of witnesses.

The Phoenix Wright: Ace Attorney Trilogy will contain 14 cases from the first three games in the series. It was previously on Nintendo handhelds and mobile devices ages ago, and PC ports of the Game Boy Advance version even popped up. We can only hope that fans on PCs would find this current iteration enjoyable. Otherwise, it’s just a wasted trip down memory lane. 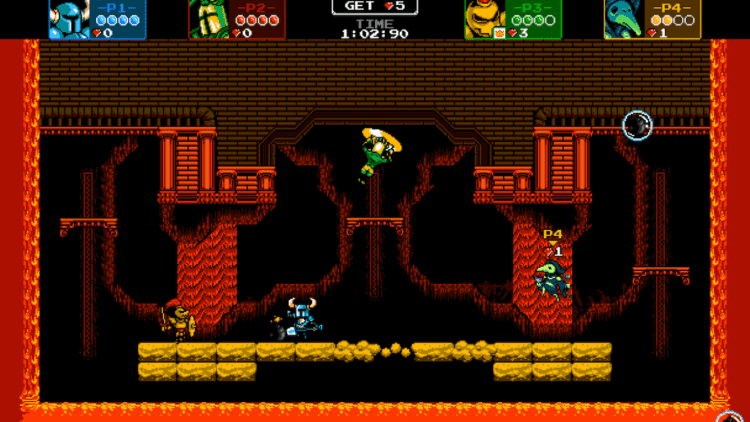 Speaking of trips down memory lane, Shovel Knight has given fans a glimpse into the glorious yesteryears. With retro-inspired graphics and 2D action-platformer goodness reminiscent of Mega Man and Castlevania, it became an instant hit. Critics and fans consider it one of the best platformers ever made. Just take a look at this 2014 review from our sister-site, Destructoid.

Following up on their success, Yacht Club Games had their original title morph into the Shovel Knight: Treasure Trove. This collection contains the base game along with additional goodies. Two expansions have already been added, and these last two will complete the saga.

Shovel Knight: King of Cards will let you control the King Knight in his own adventure campaign. Meanwhile, Shovel Knight Showdown will become a dedicated battle mode, a free-for-all for up to four players. Think of it like Shovel Knight’s own take on Super Smash Bros. and Gang Beasts, except, of course, in a lovable 2D plane. Both King of Cards and Showdown are already free for owners of the Treasure Trove collection, although non-owners can still purchase them separately. 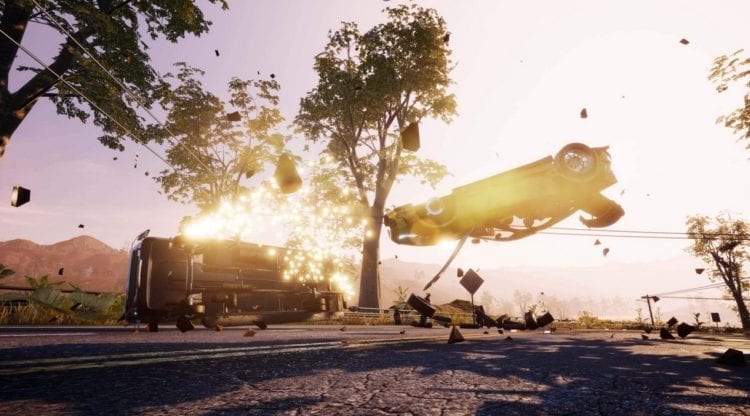 I had an absolute blast playing old Burnout games in consoles over a decade ago. Imagine my surprise when the series made by Criterion Games all but disappeared after 2011. EA then shifted the team to help with the Need For Speed franchise instead. That led Alex Ward and Fionna Sperry, the founders of Criterion, along with Paul Ross (another alum) to start Three Fields Entertainment in 2013.

And now, we have Dangerous Driving, considered as the spiritual successor to the Burnout games made by the people who knew it best. Looks like we’ll be seeing some of the old mechanics and lots of brutal and shocking crashes.

Do note, however, that this is made by a smaller studio with, obviously, a smaller budget. Dangerous Driving will also have Spotify integration, allowing you to choose the music that’ll blare as you race (and crash) your way to victory. You can check it out via the Epic Games Store instead of Steam. 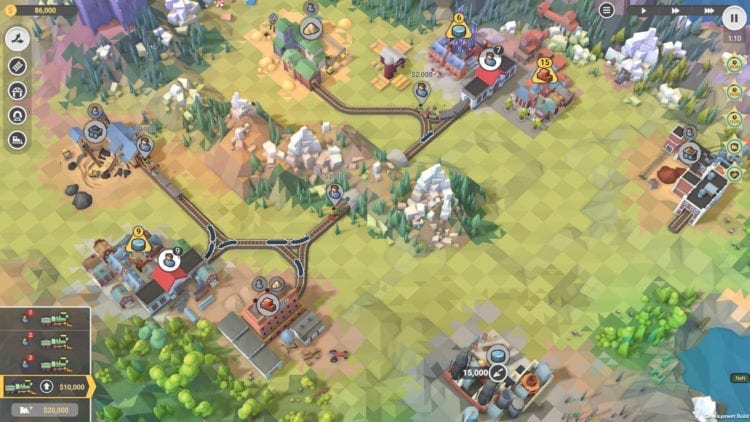 Zanki Zero: The Last Beginning (April 9) – Made by Spike Chunsoft, this wacky game lets you pick multiple characters. All of them are clones with a limited lifespan of 13 days. Dying will even let you carry over some skills and stats for your next character.

Train Valley 2 (April 13) – From Alexei Davydov and Flazm, this game is part tycoon simulation and part puzzler. There are multiple levels with a number of objectives such as bringing your resources from one station to another and upgrading your railroads.

Next week’s PC game releases will showcase exploration, city-building, and economic management in Anno 1800. We’ll also have the undead hordes from World War Z, and over-the-top shooting in God’s Trigger. We’ll see you then.