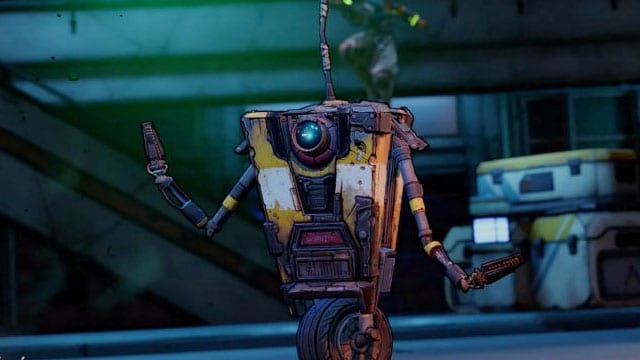 As we reported last month, pre-loading wasn’t initially planned for Borderlands 3, due to certain limitations of the Epic Games Store launcher. This led to much outrage from fans of the franchise, as expected. Today, however, Gearbox Software announced that pre-loads will be available after all. Players will be able to pre-load roughly 48 hours ahead of the release.

The exact global release times that players can expect to start playing with their digital copies are also now available, thanks to the official website. The release times will depend on whether you’ll be playing on console or PC. Below are the Borderlands 3 PC digital release times by date and time zone.

Borderlands 3 and the Epic Games Store

Epic Games CEO Tim Sweeney made a point to state on Twitter that the Epic Games Store will support pre-load for the launch of Borderlands 3. This is, for all intents and purposes, a PR win for the Epic Games Store, which has struggled with public perception for the past few months. Just yesterday, we reported on the roadmap for the Store being revamped on Trello. This was the company’s way of acknowledging its missteps in the development of the launcher and the store. We are, after all, still awaiting the delivery of several features initially promised for July. Some of these features affect the launch of Borderlands 3.

Borderlands 3 will support preloading on all platforms including Epic Games store in time for launch! Congrats to the Gearbox team on an extraordinary development push to enable this. https://t.co/ZYzthYJf8f

There are some incentives to pre-order Borderlands 3, and there is also the Vault Insider Program, which offers VIP rewards such as Vault Hunter Heads and Skins, as well as in-game weapons that you will unlock at level 10. However, you should also be aware that Borderlands 3 will include Denuvo DRM, which can have a myriad of issues from performance drops to accessibility issues, especially if you happen to change your hardware. That might have been an issue if you play on multiple computers, except Borderlands 3 is apparently not in the list of games that support cloud saves on the Epic Games Store.