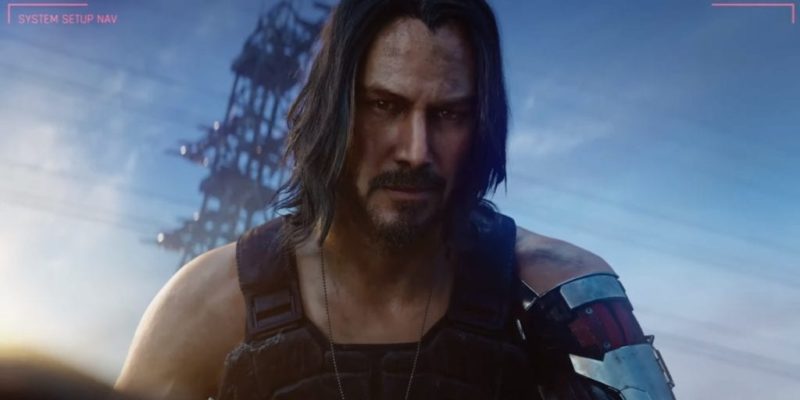 I was sitting in the crowd at the Microsoft theatre when the Cyberpunk 2077 trailer rolled and Keanu Reeves walked out on stage. This was probably the most hype moment of my trip, allowing me to take my journalist cap off for a second and enjoy what was happening in front of me. Reeves, who often receives nods from fans for showcasing acts of down-to-earthiness, was going to be a part of a video game that many had already marked as a must-buy title.

Somehow, my mom was also aware that he was going to be in the game.

About mid-way through the week, my legs were starting to feel the burn from the busyness of the show. Powerwalking from hall-to-hall isn’t something out of the norm. That also doesn’t account for the amounts of swag (although much lighter this year) that you start to amass from your travels. But, something that brought me back to center was a text from my mom. How did even she know that Keanu Reeves was part of the Cyberpunk 2077 trailer at the show? 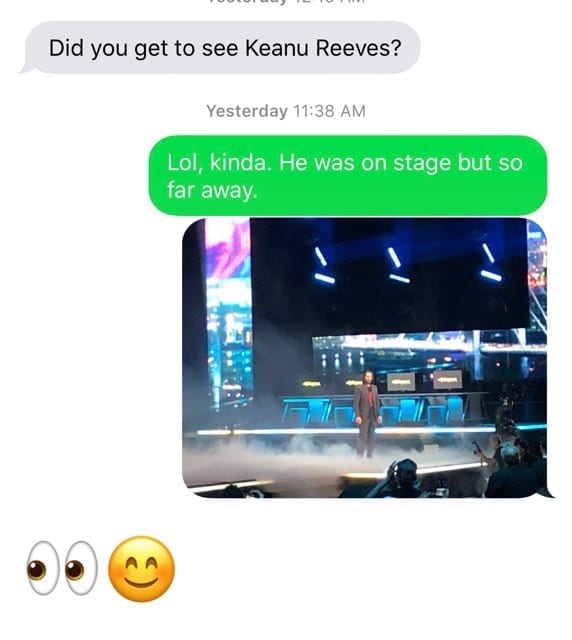 Reeves joins the list of other mainstream celebrities to lend his talents to a different type of screen. Actors like Norman Reedus and Mads Mikkelsen are just a few others who have made the leap to have their body of work represent the gaming community. Both actors have found roles in the upcoming Hideo Kojima title, Death Stranding, which reports indicate may also find its way to PC. However, with the recent adaptations from the John Wick universe, Reeves has a small note of recency bias on his side. Well, that, and people just really seem to like him, myself included.

Cyberpunk 2077 will release on PC, Xbox One, and PlayStation 4 on April 16, 2020. It should also be noted that Reeves’ role in the game is much larger than anticipated. There are reports that he has recorded two weeks of dialogue for the action role-playing game. And, after seeing an extended, behind-the-scenes demo for the game at E3 2019, it looks like he will be around for most of your journey in this dystopian future.

Steam Remote Play experiments with streaming outside the home

Borderlands 3 Moze hands-on impressions: Moze them all down

By Kevin Foley13 mins ago
News