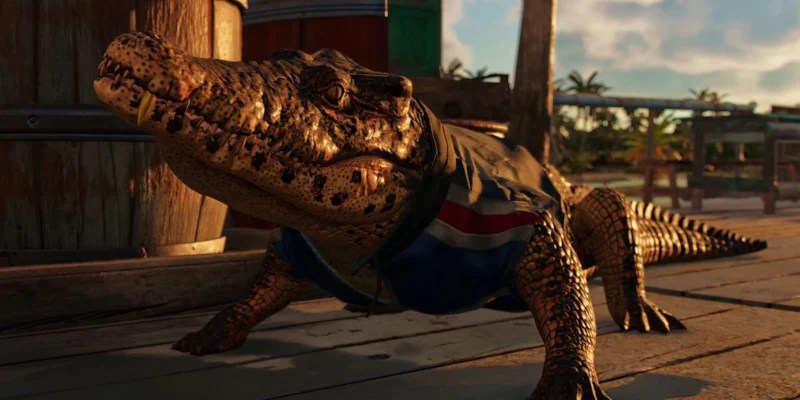 Note: For more information, check out our Far Cry 6 guides and features hub. Likewise, you can take a look at our other amigo/animal companion guides for Chorizo, Chicharron, Boom Boom, Oluso, K-9000, and Champagne.

Far Cry 6 Guapo amigo guide: How to get the crocodile companion

Getting Guapo the crocodile amigo in Far Cry 6 is actually fairly straightforward, so much so that you can’t miss it. All you need to do is complete a mission called “Juan of a Kind.” It takes place in Isla Santuario very early in the campaign.

The mission itself is given to you by Clara Garcia, the leader of the Libertad freedom fighters. She wants you to find Juan Cortez, an ex-KGB spymaster who’s chilling in a nearby bar. Simply follow the objective marker to find him.

After a short cutscene, Yaran soldiers will try to get the drop on you. You can get Guapo to help by pointing at a hostile with your cursor and pressing “G.” The croc will then head straight for that target and chomp at them. Next, take a stroll with Juan until you reach a supply depot. You’ll need to acquire four supplies here which are marked on the map. Once you’re done, Guapo will be fully unlocked as an amigo in Far Cry 6. 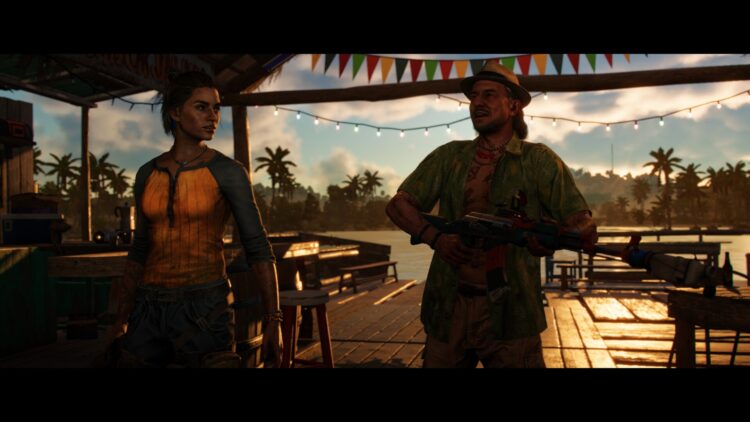 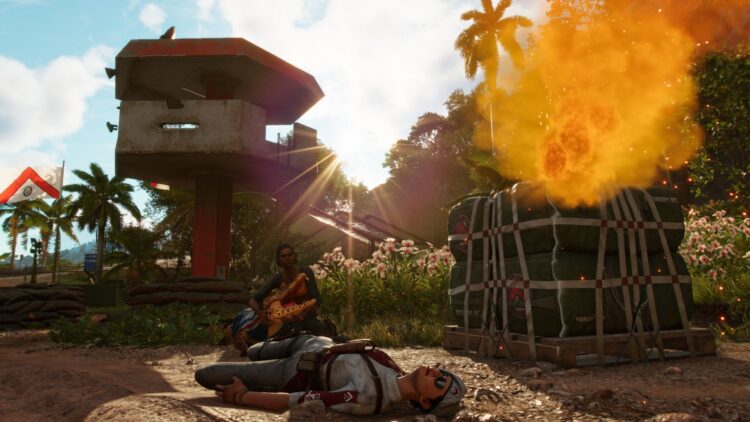 Far Cry 6 Chorizo amigo guide: How to get the sausage dog companion