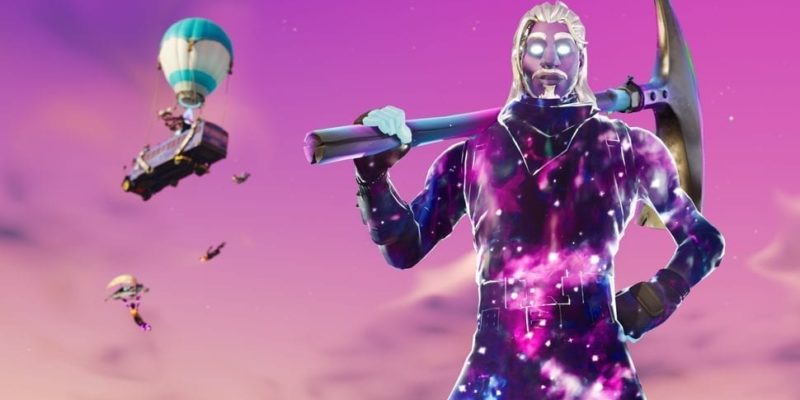 Streaming entertainment platform Netflix is riding high. The company has over 130 million subscribers, making up 10 percent of TV viewing time for audiences. It also managed to pull in $4.19 billion in revenue last quarter. But despite these massive numbers, the media company points an unlikely rival as a threat to its viewership: Fortnite.

At first glance, the hit video game has little in common with the TV and movie streaming service. However, the free-to-play battle royale game boasts of having over 200 million registered users worldwide. It is also believed to have earned over $2.4 billion in 2018 selling cosmetic items like avatar skins and dance moves, according to estimates from SuperData. Techcrunch puts the number at $3 billion. That would place it above last year’s movie Avengers: Infinity War, which pulled in a little over $2 billion according to Box Office Mojo numbers.

Add in people who watch Fortnite matches on livestreaming platforms and the numbers grow exponentially. SuperData estimates that audiences tuned in to watch over 218 million hours worth of Fortnite matches on Twitch last year. So, to Netflix, it’s a battle for people’s attention and viewing time.

In a letter to shareholders (paywall), Netflix CEO Reed Hastings wrote that it considered Fortnite to be bigger competition than HBO. This might explain why the service is experimenting with interactive entertainment Black Mirror: Bandersnatch, which features multiple paths and five different endings.