Tighnari is a 5-star character in Genshin Impact. He harnesses the power of Dendro, and he wields a bow as well. Here’s our Genshin Impact Tighnari best weapons guide to help you decide on bows like Hunter’s Path, Prototype Crescent, Slingshot, and more.

Note: For more information about the game, check out our Genshin Impact guides and features hub. Likewise, you can take a look at our main build guide for Tighnari.

Hunter’s Path (crit rate) – Without a doubt, Hunter’s Path can be considered as the best weapon for Tighnari in Genshin Impact. This 5-star bow is his signature armament, and it has the following perks:

Due to Tighnari’s scaling with EM and his reliance on rapid-fire charged attacks after popping his skill, you’ll do a ton of damage with this equipped. It also provides a whopping 44.1% crit rate at level 90, which means you won’t be too gimped in case of poorly-rolled artifacts. 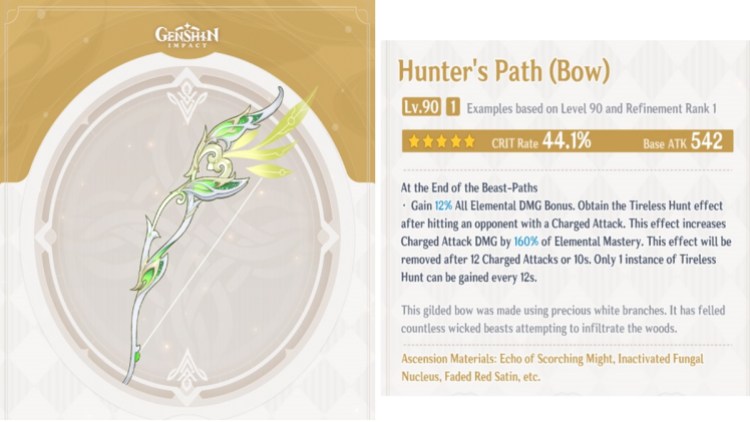 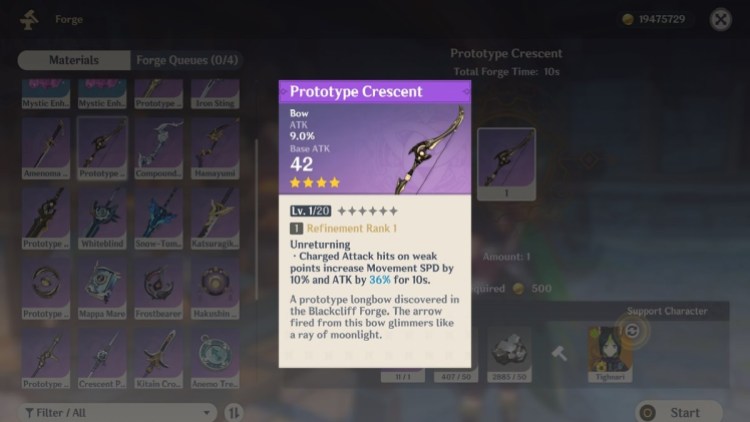 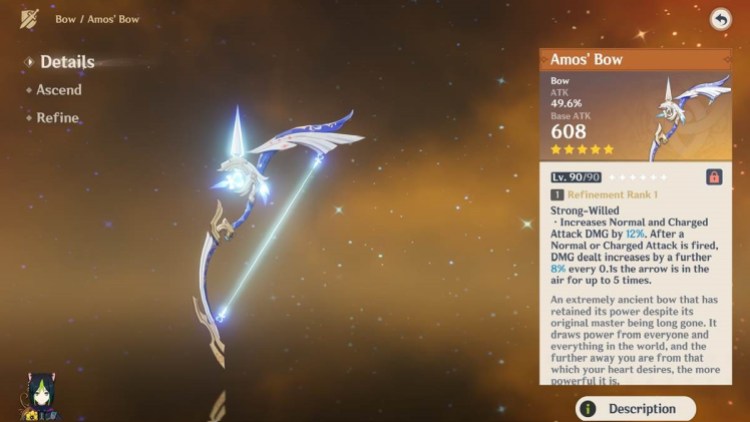 By Chirag Pattni24 mins ago
Guides