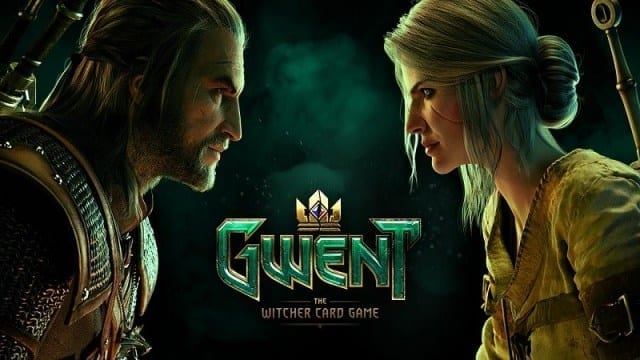 Gwent: The Witcher Card Game has a long and convoluted history. It started as a brilliant minigame in The Witcher 3: Wild Hunt, which was so popular that fans started asking for a standalone PvP version. Actually, they even started making their own, and at one point there were dozens of them. Then, in late 2016, CD Projekt RED started a closed beta for the official standalone Gwent. It went through two grueling years in beta before it finally released last year in October. It also came with another standalone single-player campaign, Thronebreaker: The Witcher Tales.

Since its official release, Gwent has kept going through iterations, patches, and two major expansions so far. The second of these, Novigrad, released recently. This expansion introduced a new faction to the roster, which now amounts to six (there were only four in the original minigame). Today, CD Projekt RED released a major overhaul patch, version 3.1, which is yet another significant milestone in its development. It shows the team’s commitment to keep the game evolving in the long term. Not many card games manage to avoid going stale with such a comprehensive and continuous reinvention.

Patch notes and the evolving meta

Apart from several quality-of-life tweaks and improvements on UI and gameplay, update 3.1 also adds some new features. These tie in with the new Syndicate faction. The full update includes 256 changes to existing cards, fine-tuning the provision and power values. An update doesn’t get more exhaustive than this, and it’s this kind of meticulous approach to development that the community expects from CD Projekt RED. What makes Gwent a particularly unique collectible card game is how it has managed to evolve and reinvent itself since the early beta.

This makes for an exciting and dynamic meta that transcends the usual rock-paper-scissors conundrum a lot of card games tend to have. Once a game’s meta goes stale, it usually ends up with a few dominant archetypes on top. This can make matches frustrating and unrewarding, especially if you play it regularly. It’s a challenge to keep such a complex card game fresh for this long. There were times during the beta where Gwent suffered from a stale meta. Now, however, the game is more lively and stimulating than ever.

Jason “Two Flags” Slama and his vision for Gwent

Those in the loop know that the current state of Gwent owes a lot to its current director, Jason Slama. He took over the reins of Gwent a few months after the final release last year, and since then his creative vision has worked wonders for the game. CD Projekt RED recently published a long, detailed interview with Slama that is well worth reading for fans of Gwent and card game design in general. His transparency and openness to the community also make him a very charismatic developer.

It’s great to see how this game evolved from its modest origins and how it keeps expanding and improving. If you’d like to learn more, you can see more information about patch 3.1 on the CD Projekt RED forums.

Have you tried Gwent 3.1 yet? Are all these changes improving the game for the long-term? Drop your comments below!

Cthulhu Saves Christmas should make for the perfect holiday treat