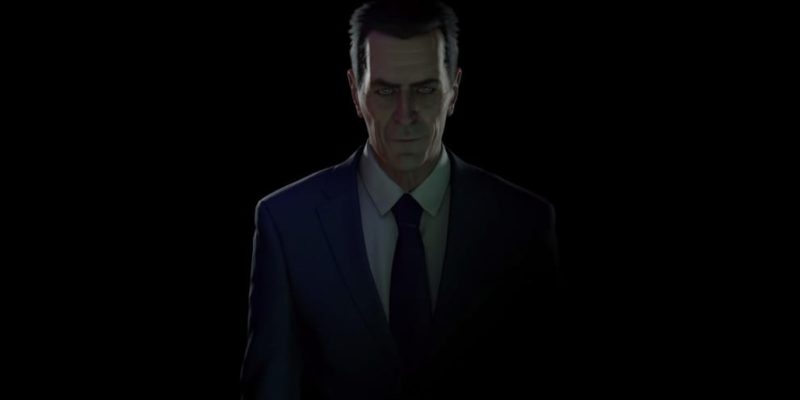 More new Half-Life games are on the horizon, according to Valve. In a recent interview, developer Robin Walker promised that the studio intends to return to the world of Gordon Freeman after Half-Life: Alyx releases later this month.

“Half-Life means a lot to us, and it’s been incredibly rewarding to refamiliarize ourselves with its characters, setting, and mechanics. There are Half-Life: Alyx team members who have been at Valve since Half-Life 2, and quite a few who go back to the original Half-Life. There are also people on the team for whom Half-Life: Alyx is their first time working on this series at all – and many of them certainly hope it’s not the last. We absolutely see Half-Life: Alyx as our return to this world, not the end of it.”

This comments mirror similar statements that team members at Valve have been making since Half-Life: Alyx was first announced. The studio seems to see Alyx as an opportunity to open the door to future games in this universe. With a lot of brand new high-resolution art assets at Valve’s disposal, it would be a shame not to make use of them.

Valve does seem hesitant to give any concrete details about any new Half-Life projects. This is understandable, as the company wants to focus on promoting Alyx at this time. The down side of making a VR game is that most people would still prefer a more traditional experience. 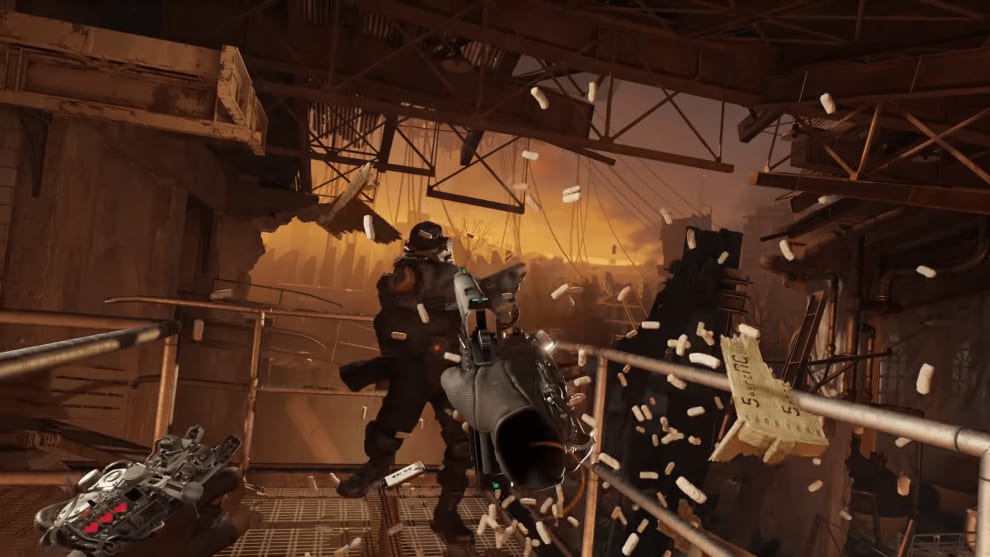 The company has made significant investments in many forms of virtual reality technology, under the belief that this will be the next big innovation in gaming. Thus far, this gamble hasn’t paid off, as VR remains a niche interest.

The problem with VR

Initially, Valve had hoped that their Portal themed VR game The Lab would be the big AAA title that would sell customers on the benefits of virtual reality. When that didn’t happen, the studio started work on Half-Life: Alyx instead.

It must be frustrating, then, that gamers are still more interested in hearing about future Half-Life projects rather than getting excited about the VR-only Alyx. It wouldn’t be surprising if Valve’s new Half-Life projects are also all virtual reality titles.

It’ll be doubly frustrating for the studio, then, when someone makes a Half-Life: Alyx mod that makes the game playable without VR.

It’s going to happen. It’s only a matter of time.

Tom Clancy’s The Division 2 announced for Stadia, will support crossplay