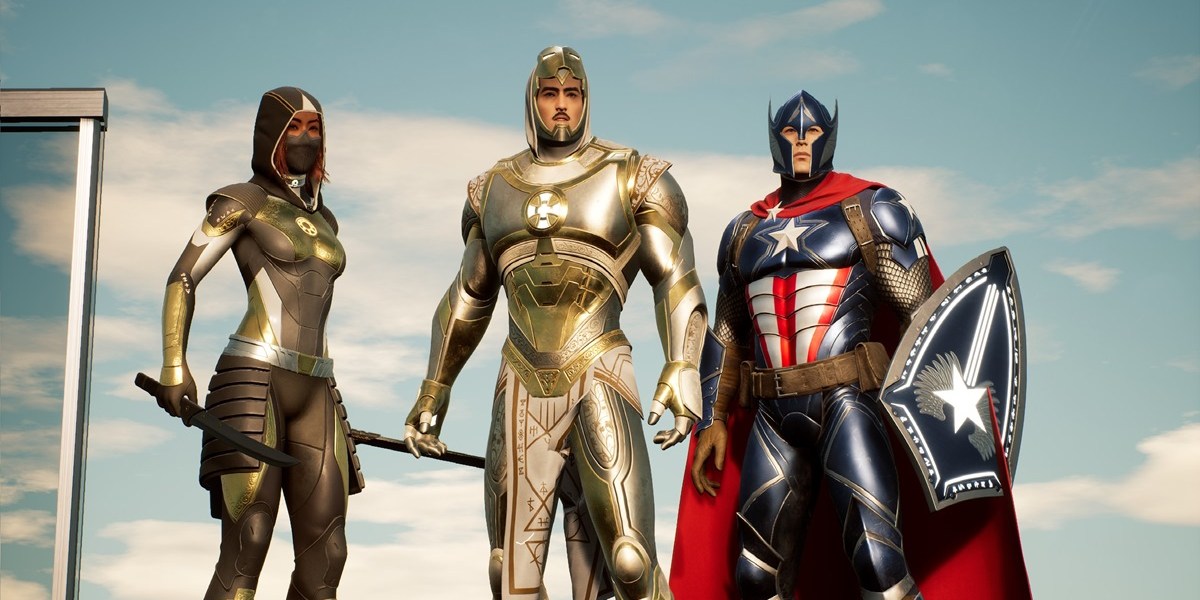 When discussing the best heroes in Marvel’s Midnight Suns, we’ll have to consider the key functions they’ll have in your squad. Since you can only have three characters in your team, you’ll need to check which ones are effective. These team roles are:

Note 1: To be clear, some heroes can be considered hybrids, too, if they fulfill multiple functions.

Note 2: The Hunter can excel in any role due to their unique mechanics. You’ve got unlockable passives and a multitude of cards, including three legendaries. Because of this, you’ve got more of a flex slot, adapting to what the team needs, as opposed to having a team built with you in mind. You can check our Hunter build guide if you need more info. How to unlock Words of Power in Marvel’s Midnight Suns