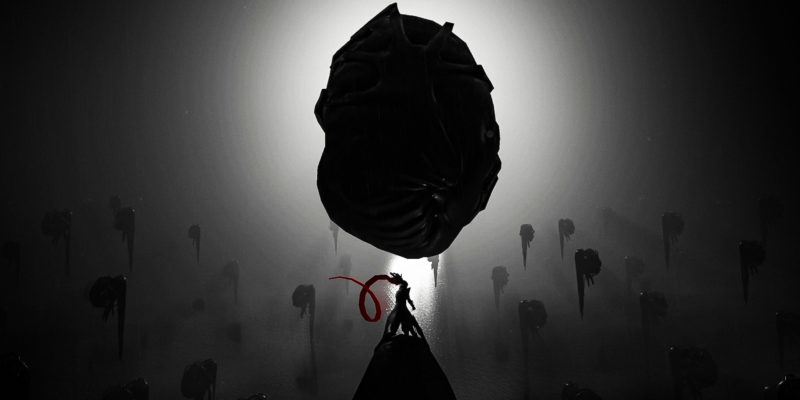 The Suffering will be your ultimate test in Othercide, so you better make sure you’re prepared. Ideally, you should’ve only taken minimal damage during the Nucleus encounter so you’re still in tip-top shape for this one. Be forewarned because of the boss’ high health since this will be a war of attrition.

Oh, and since this is the last battle in Othercide, I won’t fault you for taking risks. Daughters that die here won’t matter since the game would end either way (though you’re free to start a new recollection afterward). 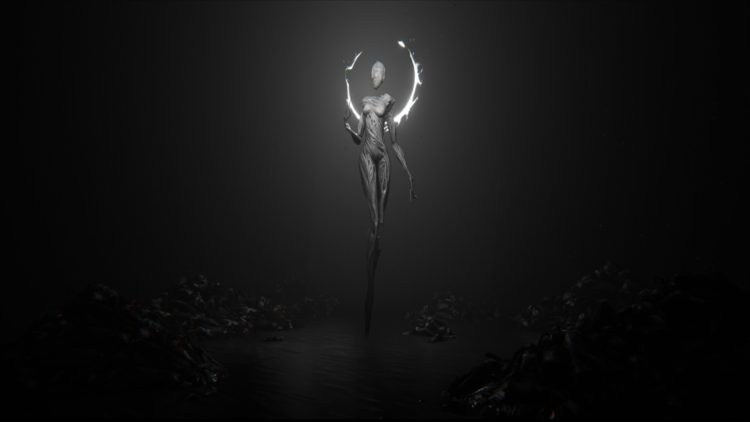 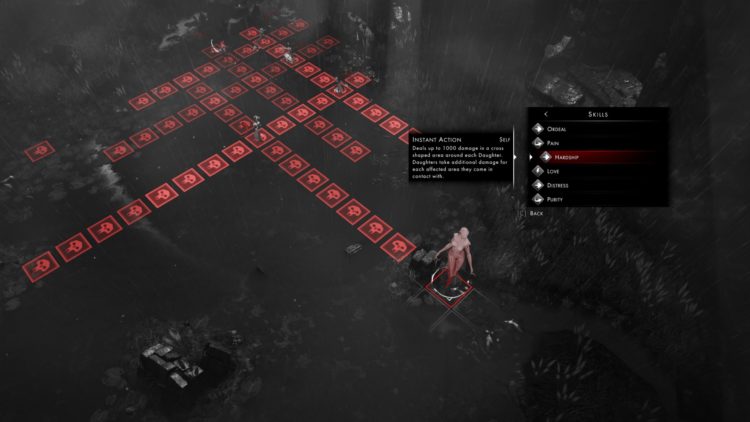 The Suffering boss has a number of extremely deadly attacks and reaction skills. The main one that you need to watch out for is Ordeal since this auto-swap ability can put you in a world of hurt. For instance, the entity might swap with your Soulsinger who’s right next to two other units. Sure, your Soulsinger’s okay, but those two others that are now close to the boss will take damage. The Pain ability is also annoying. 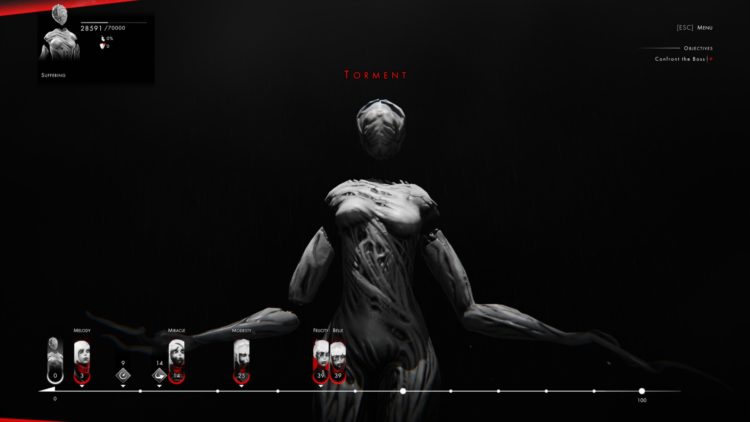 Since it heals for 150 HP, you need to ensure that each attack will significantly do more than that. I actually had Soulsingers focus primarily on buffing and interrupting since they had lower damage output compared to my Blademaster and Scythedancer. 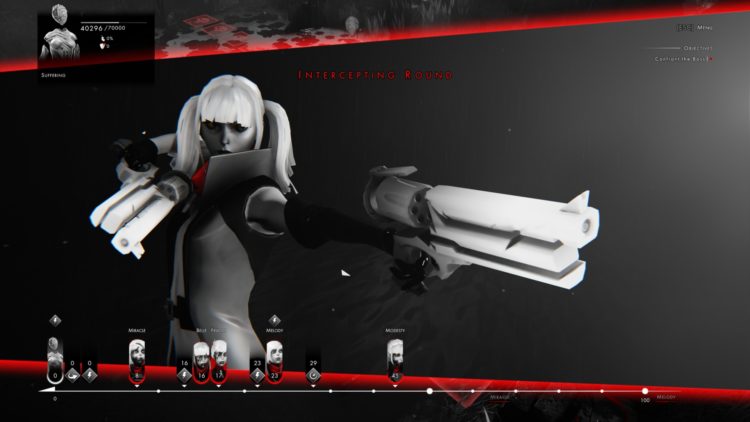 As for my Shieldbearer, her abilities were indispensable because of a weird cheese. It might be a bug, or it might be working as intended, I’m not quite sure.

In many ways, this whole incident made the ultimate boss fight in Othercide almost a breeze. Well, it was still tough, but the cheese made everything manageable. 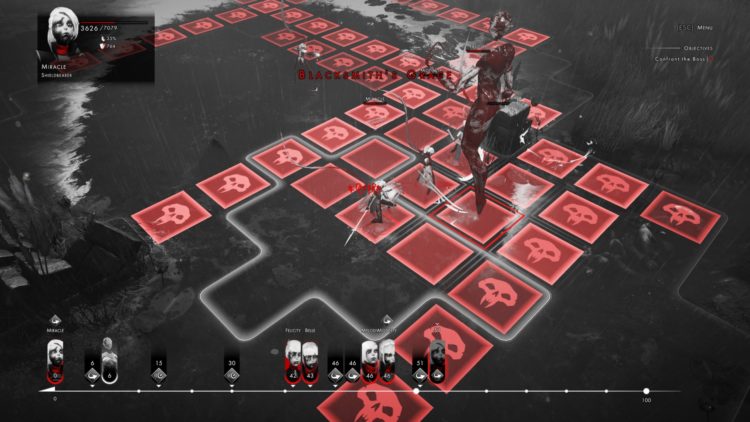 After beating the Suffering, you’ll obtain the best Remembrance in the game: the Flower of Paradise. This will have all newborn Daughters start at level 15, the level cap. Oh, and since you’re done with this boss, you could restart with a new recollection/playthrough. All your Daughters (even those that survived the battle) will end up in the cemetery, but you could use a Resurrection Token on them if you wish. 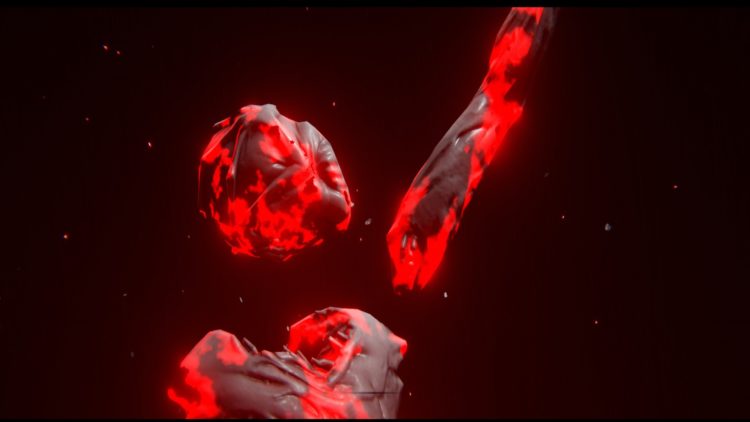 By Kevin Carignan2 hours ago
Guides

The Dungeon of Naheulbeuk: Golbargh’s demon statues and the secret boss