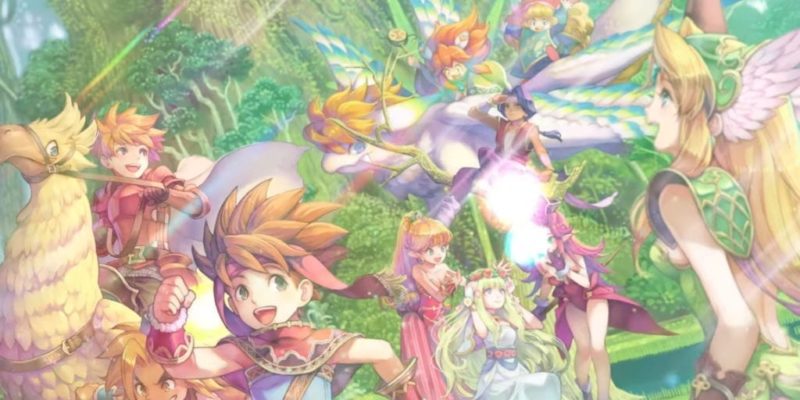 The closer we get to Gamescom 2019, the more and more publishers will begin to announce their plans for the show. Sega was the first out the gate, announcing that it will bring three games to Germany — one of which has yet to be revealed. Now it’s Square Enix’s turn, and it plans to show off five of its upcoming projects.

Naturally, Square will dazzle players once more with its remake of Final Fantasy VII. However, instead of just showing off the game like it did during E3, the publisher will have a demo station for those at the show. Square Enix is going hard with this game, as it will set up 72 demo stations. I still expect there will be a line. Of course, the game is coming to the PlayStation 4. However, if rumors are to be believed, it will hit Sony’s console first before making its way to other platforms, including the PC.

The next game actually is already announced for PC: Marvel’s Avengers. Once more, Square Enix will be bringing the party to Captain America, Black Widow, Thor, and Iron Man. As with Final Fantasy VII Remake, Avengers will also have demo stations running. It probably won’t have 72, but that’s what happens when you’re not Final Fantasy VII.

Trials of Mana, like Marvel’s Avengers, was shown at E3 and will also have a showing at Gamescom. The game is heading to PC early next year, but those at the show can try the game early. Trials of Mana is a complete remake of the classic Super Nintendo RPG, which first launched in 1995.

Square Enix will also show off more of its popular MMORPG, Final Fantasy XIV Online. The game will have a stage showing, featuring producer and director Naoki Yoshida and world lore creator/main scenario writer Banri Oda. There will also be an FFXIV cosplay contest on Friday, August 23.

Finally, the fourth episode of Life is Strange 2 will be on display, as will Kingdom Hearts. Square will show a trailer for Episode 4: Faith, which chronicles the “Diaz brothers’ journey towards a new life in Mexico, as the story reaches its most thrilling and complex entry yet.” Kingdom Hearts III will also be at the show, with demos available.

Gamescom 2019 begins on August 20 and will run until August 24. It will kick off with Opening Night Live, a show hosted by The Games Awards’ Geoff Keighley.