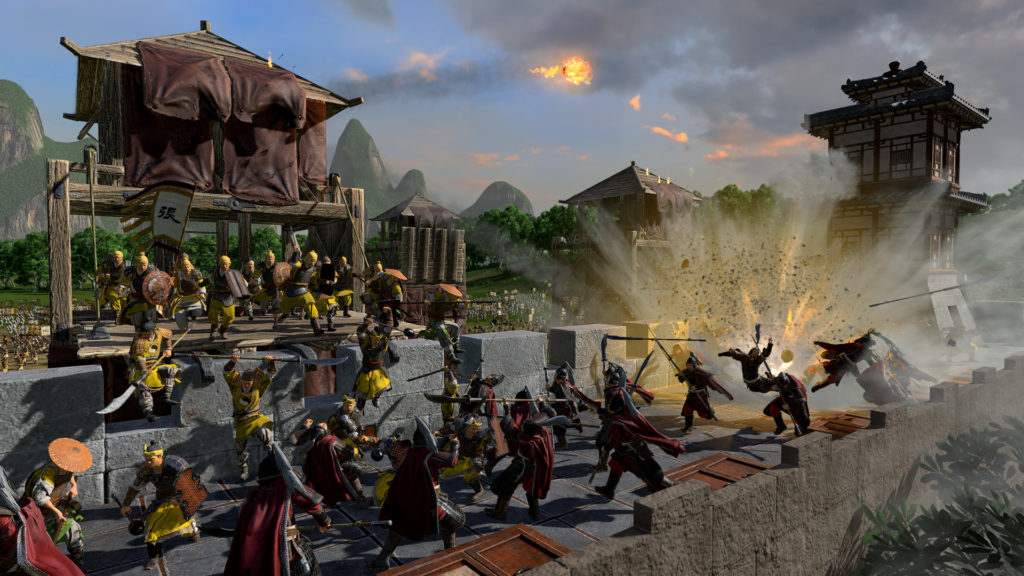 Total War: Three Kingdoms – Mandate of Heaven is the latest expansion for Creative Assembly’s massive strategy game set during the Han Dynasty’s fall. The Yellow Turban Rebellion has engulfed all of China, and it’s up to you to weather the storm as the Han or aid the peasant rabble in establishing a new rule under a Divine Empire.

Our Mandate of Heaven guides and features hub covers multiple factions to help you throughout the brewing conflict and the rest of your campaign. We also have a lot of information about Total War: Three Kingdoms‘ original campaign and core mechanics. You can read more about them here.

Note: These guides and features were completed while playing Romance Mode on very hard (VH/VH) difficulty.

Official review – Mandate of Heaven promises a lot in store for Total War: Three Kingdoms fans, but does it deliver?

Liu Hong and the Han Empire guide – The Han Emperor has to contend with corrupt eunuchs and power blocs, all while ensuring that the Han Dynasty does not collapse.

We also have several mini-guides featuring each of the factions that are part of Total War: Three Kingdoms – Mandate of Heaven‘s campaign: 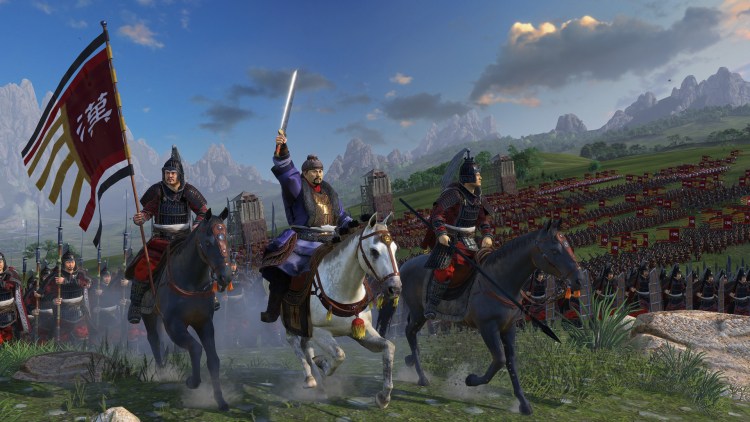 There are some additional concepts worth discussing in general if you’re playing as any of the Han lords as they’ll share most of these mechanics and outcomes: The Fall of the Han and the post-campaign experience

The most important event chain in Total War: Three Kingdoms – Mandate of Heaven is the death of Liu Hong. This happens on turn 34 (Harvest 189 CE) and is unavoidable when playing as any other faction besides his. This event chain will lead to the following results:

Note: By turn 36, this event chain will be complete. However, there’s a chance that it can bug out. Make sure to have a save prior to turn 34 so you can always reload if the bug occurs.

Although Dong Zhuo has control of Luoyang and Liu Xie, his capital still remains in Shoufang all the way to the northwest. Capturing Shoufang will lead to the following results:

Once you have control of Liu Xie, he may also escape your clutches and join another warlord if your prestige isn’t high enough. If a full year (five turns) elapses since you’ve obtained him, you’ll be presented with a dilemma with the following choices:

Note: The above mechanic becomes moot once you attain the rank of King. The Han Emperor will abdicate and the strongest lords will declare themselves emperors. This is akin to the ultimate victory for Total War: Three Kingdoms‘ original campaign.

Once Dong Zhuo dissolves the empire government type, Mandate of Heaven‘s campaign becomes a free-for-all. However, it’s quite unlike Total War: Three Kingdoms‘ original campaign which had the Anti-Dong Zhuo Coalition. This type of fixed outcome has never happened in my playthroughs at all.

As such, you’ll simply end up forming various coalitions and alliances with other independent lords. It can lead to extremely weird power blocs such as Dong Zhuo leading a “Coalition to Fight Tyrants” that has Cao Cao, Sun Jian, and Kong Rong.

Later, you may propose a vote among members to turn your coalition/alliance into an empire. This will give you the court positions similar to Liu Hong’s government. You can also do this by capturing one of the “pretender” capitals. It’s even possible to form a “Divine Empire” as the Yellow Turbans as seen below: 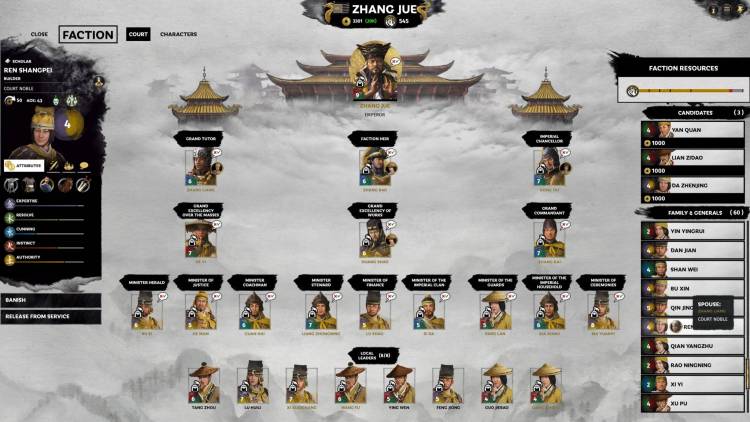 I’ve only noticed a handful of events that can occur for a majority of the Han factions: 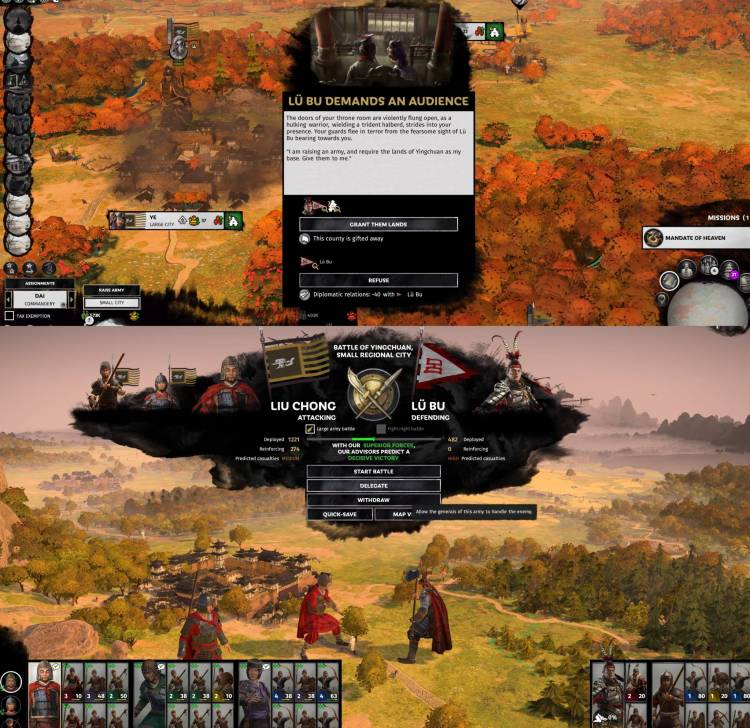 By Jason Rodriguez57 mins ago
Guides

By Jack Salter19 hours ago
Guides