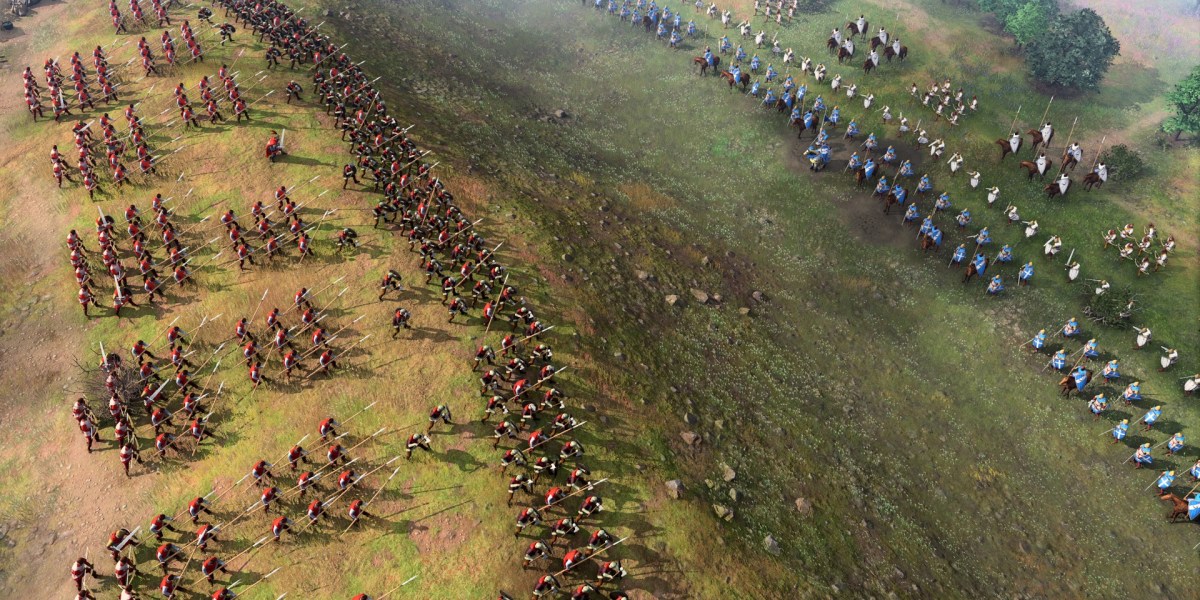 Eight more PC games are on their way to Xbox Game Pass, finishing off the remainder of October. In the last announcement, Microsoft confirmed eight games to start out the month, including Visage and Swery’s The Good Life. Finishing things off, we’ll get Outriders, Alan Wake’s American Nightmare, Everspace 2, Age of Empires IV, and more.

Two of the confirmed games are already out today. Both Outriders and Into the Pit are now playable on the service. Outriders enjoyed a lengthy amount of time on Game Pass already, but as a console game. Starting today, the PC version is available. Into the Pit is a retro-style, FPS rogue-lite where you fight off demonic powers while trying your best not to die.

Xbox Game Pass for PC is getting more additions starting on October 21. On that day, get ready to scream long enough you end up in another episode of Dragon Ball FighterZ. The fighting game from Arc System Works made quite the impact when it released. The gorgeous anime fighter has made its way to many fighting game competitions since 2018. Along with Goku, both Echo Generation and Everspace 2 are dropping the same day. Age of Empires IV is coming October 28 as a day one release. In fact, the rest of the games are also coming out on that day. They’re comprised of: Alan Wake’s American Nightmare, Bassmaster Fishing 2022, Nongunz: Doppelganger Edition, and The Forgotten City. 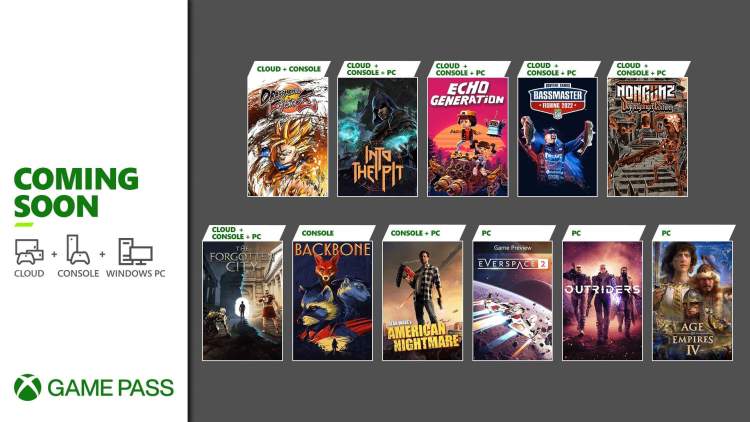 Updates and departures for Game Pass for PC in October 2021

Along with the new games, we’re also getting some updates to those already on the service. Season 8 has arrived for Halo: The Master Chief Collection, bringing with it ancient armor sets and a new map. Grounded is getting its Hot and Hazy update on October 20. Both Minecraft and its ARPG sibling, Minecraft Dungeons, have Halloween event updates with spooky content that will be around until November 2.

Finally, as games enter the service, others take a hike. Carto, Celeste, Comanche, Eastshade, Five Nights at Freddy’s, Knights & Bikes, and Unruly Heroes are leaving Xbox Game Pass on October 31. If any of those games are in your backlog, now is the time to get on them before they’re gone.