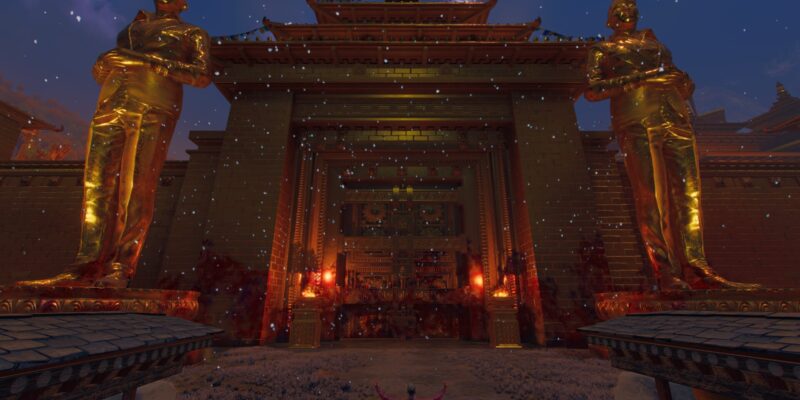 The moment you finish your third Memory mission, whatever it may be, Pagan’s mind will start to collapse. This is denoted by the storm clouds and avalanches on the horizon. If you’re caught in this wave of destruction, your character would die and you need to restart your rogue-lite adventure. As such, you have to be quick when trying to reach the Royal Palace that’s found in the northeastern corner of the Far Cry 6 Pagan: Control map. 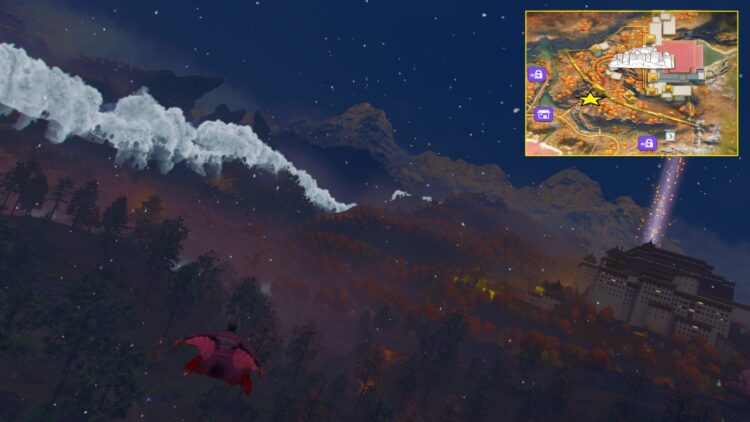 The gates will slowly open, and you just need to follow the path until you see the spirit of Lakshmana (i.e., Reverie vision). The next room will have a Mirror for perk unlocks and an Armory for weapon selections. I would suggest bringing an upgraded shotgun and light machine gun, preferably with silencers and armor-piercing rounds (or blast rounds). You should also unlock gadget slots and reroll until you have frag grenades and/or claymores.

Note: Due to the nature of the finale and mind collapse trigger, my advice is to complete two Memory missions at the start. You can then farm for additional Respect currency (i.e., Statue Trials to sell the Still Standing power). When you’re ready, do the third Memory mission and unlock stuff that you’ll want for the finale. 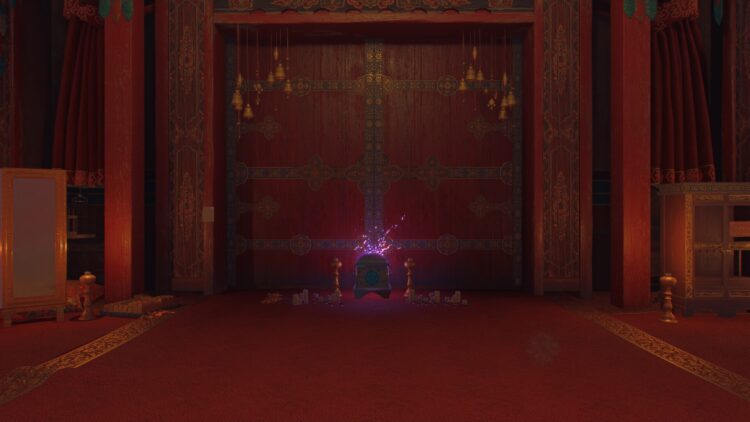 After grabbing what you need, go up the stairs and open the door. You’ll get teleported to a serene environment filled with lush vegetation, calm waters, and tranquil surroundings.

Near the small house, you’ll see visions of Ishwari, Ajay, and Lakshmana, one big happy family. Unfortunately, the moment Pagan decides to sit with them, they’ll disappear. This will trigger the waves for the Far Cry 6 Pagan: Control finale. 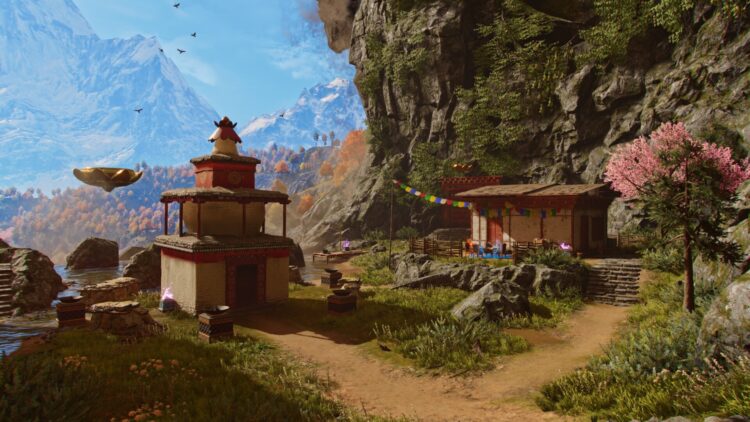 Here are some helpful tips so you can clear 20 waves: 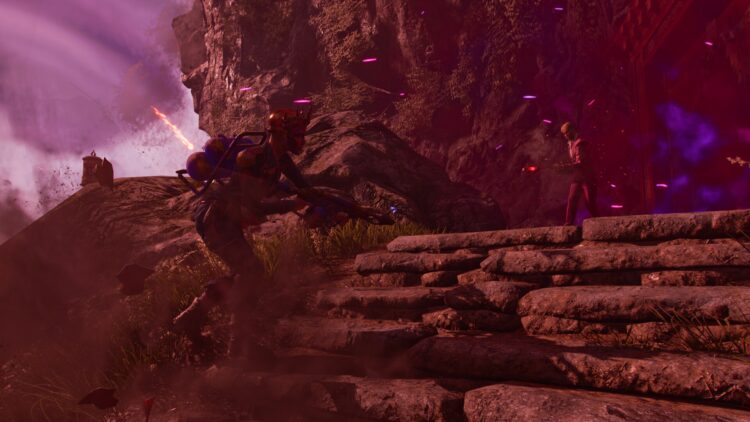 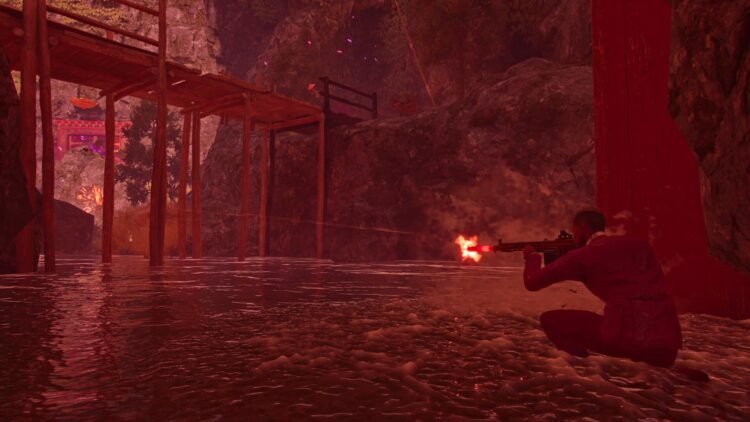 After clearing 20 waves in the Far Cry 6 Pagan: Control finale, the objective will change saying that you should really leave. You can exit by going through the doorway with the bright light.

This will complete your run and show your score. Future playthroughs will also allow you to change your Mind Level, with increased difficulty netting additional currency rewards and slightly boosted temporary powers.

Note: Regarding the Kyrati armor set, the chestpiece only requires you to complete your run. However, the headgear requires that you finish with a score of 25,000 points. In my experience, I was able to do this at Mind Level 1 by focusing on the three Memory missions and clearing all 20 waves in the finale. Moreover, I unlocked the safe houses and finished a couple of Statue Trials. 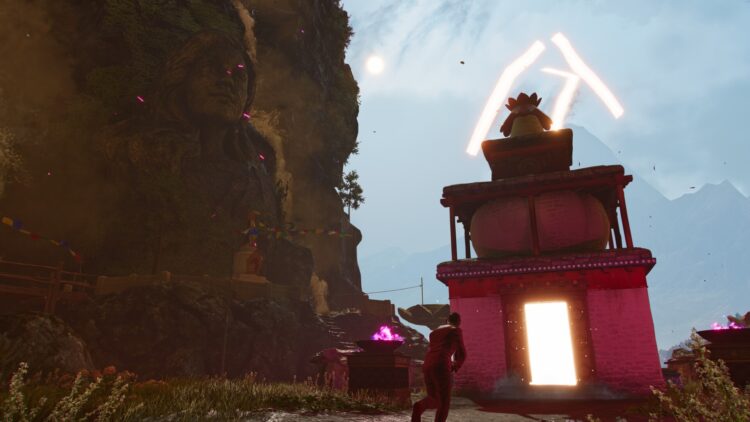