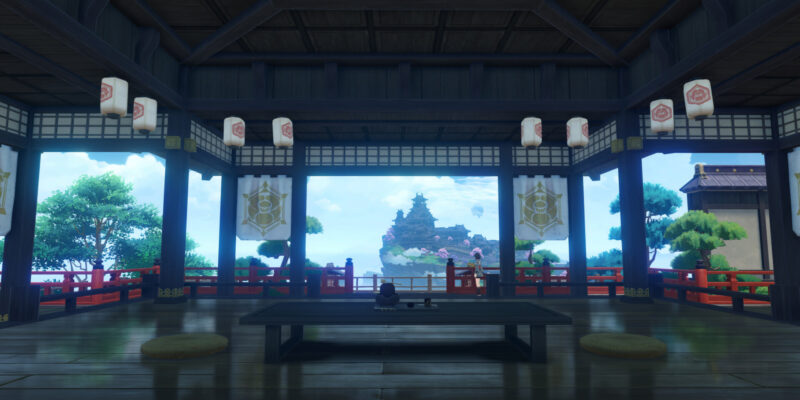 The massive region of Inazuma presents many new adventures for the Traveler and Paimon. Naturally, you’ll unlock new stuff the further you progress. You’ll also want to take a look at your reputation, as this provides you with additional gadgets, items, and blueprints. Here’s our Genshin Impact Inazuma reputation guide to help you with the bounties, requests, and rewards.

Compared to Mondstadt and Liyue, the NPC handling your Inazuma reputation won’t be found in the capital city. Instead, this fella, Madarame Hyakubei, is in Kamisato Estate at the northeastern section of Narukami Island.

Talk to the NPC and you’ll see four features that denote your progress and means of acquiring more Inazuma reputation in Genshin Impact: 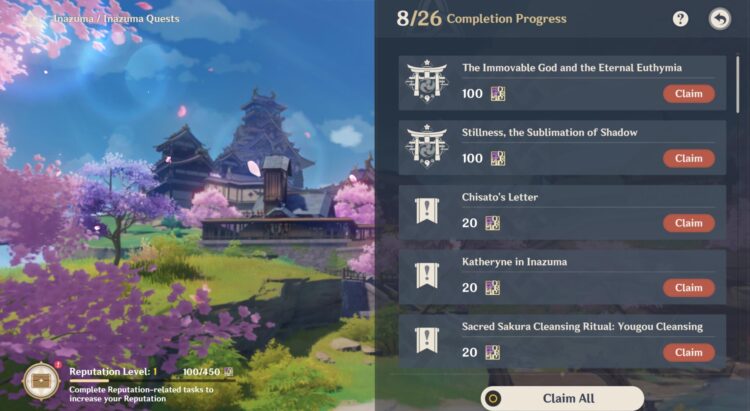 Note: Requests and bounties can only be unlocked once your Inazuma reputation reaches level 2. Because of this, you’ll first need to amass enough rep/exp from world exploration and quests. 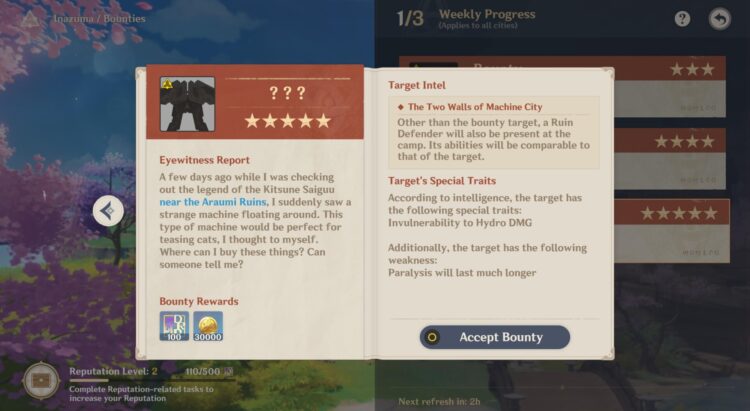 Bounty targets, especially the higher-level foes, tend to have a few perks. For instance, they might be invulnerable to a certain element, but they also have a weakness (i.e., increased damage from plunging attacks or a longer stun duration).

Additionally, targets have an extra modifier. Examples include being able to blast nearby characters with an AoE strike, summoning attendants that can buff it, or an instant heal mechanic that can occur once during the encounter. 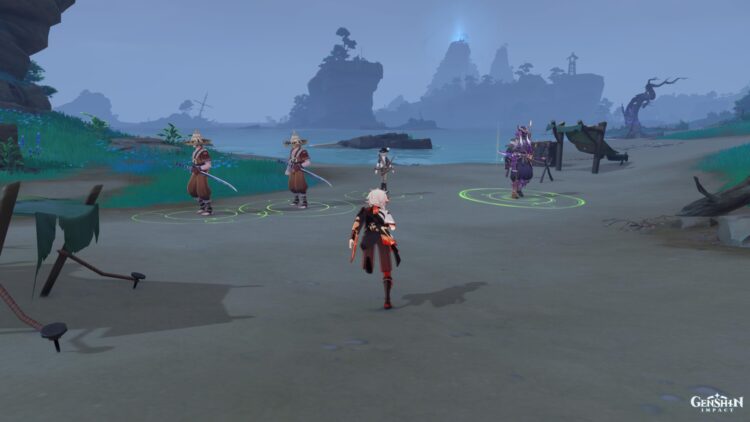 After claiming a bounty, simply head to the marked location. The good news here is that you no longer need to spam your elemental sight just to look for clues. Instead, your target is already visible from the get-go, allowing you to battle it quickly.

Note: Don’t forget to take a look at your Gnostic Hymn Battle Pass when you’re done with your three requests/bounties each week. You can claim Battle Pass exp to level it up. 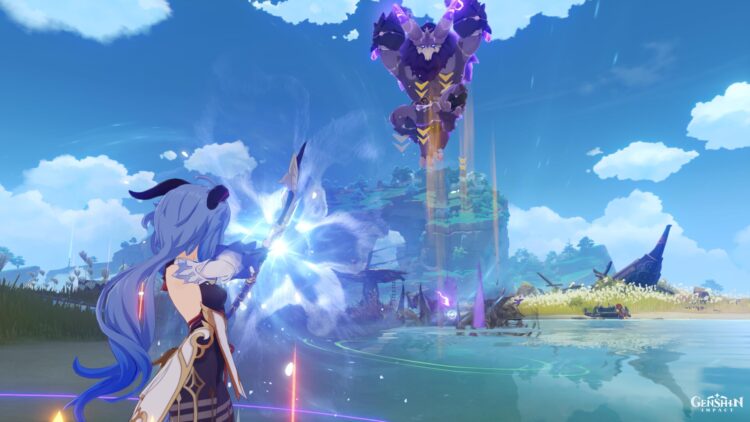 As for rewards, you’ve got the following: 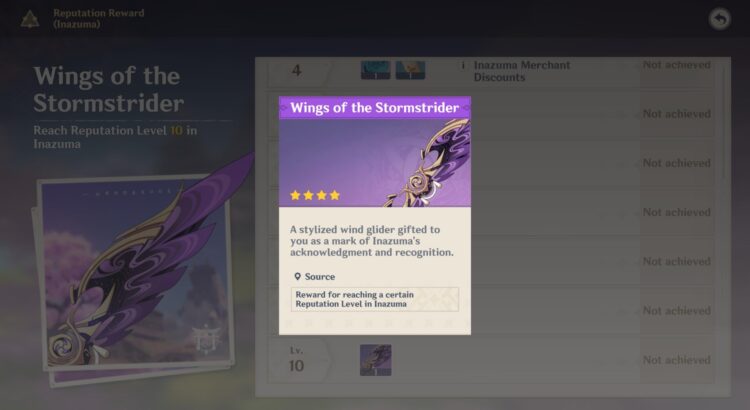