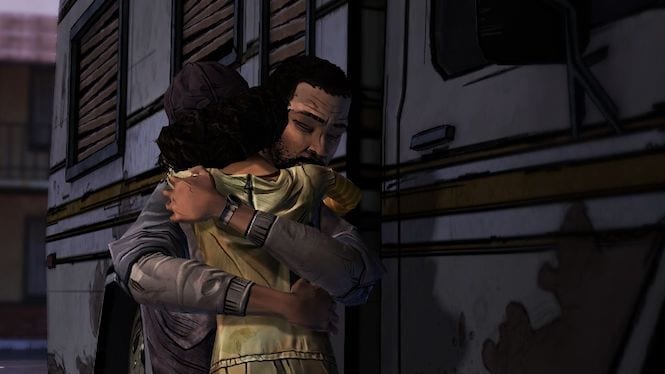 Telltale Games’ ongoing liquidation has led to a whole bunch of the studio’s games being delisted from Steam. The Walking Dead, for instance, is currently no longer walking and is instead very dead. We figured you might like to know which titles are still available and which are gone, so here’s a handy list of what’s still up at the time of writing.

Note that just because a game is delisted doesn’t mean that you can’t play it anymore – as with previously delisted games, like Deadpool and Alan Wake (now happily returned to us), it just means they’re no longer for sale. If you own them already, you can still download and play them as normal. 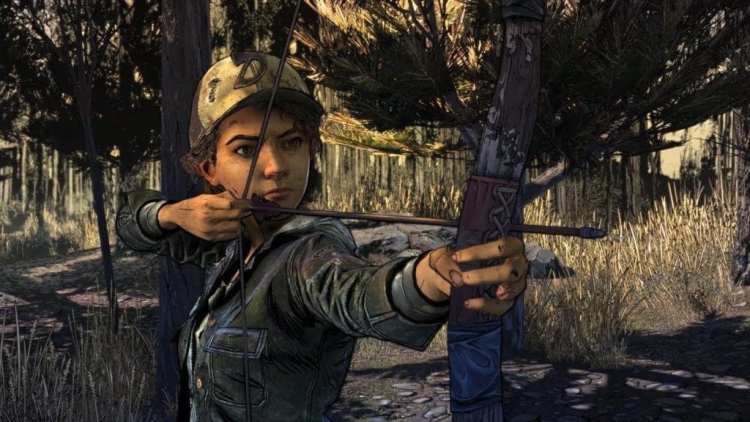 Three other CSI games are also unavailable on Steam, but looking around, it doesn’t seem like they were ever on Steam to begin with.

The big ones here are probably the entirety of The Walking Dead, plus Tales of Monkey Island and Back to the Future: The Game. Maybe shed a tear and have some Wensleydale cheese in honor of Wallace & Gromit while you’re at it, too.

Personally, I find it interesting that Poker Night 2 has been delisted, while the original Poker Night at the Inventory remains available despite having a Tales of Monkey Island character involved. Poker Night 2 included cameos from several The Walking Dead characters, which might be the problem there, but it may also be licensing issues with The Venture Bros. or The Evil Dead. 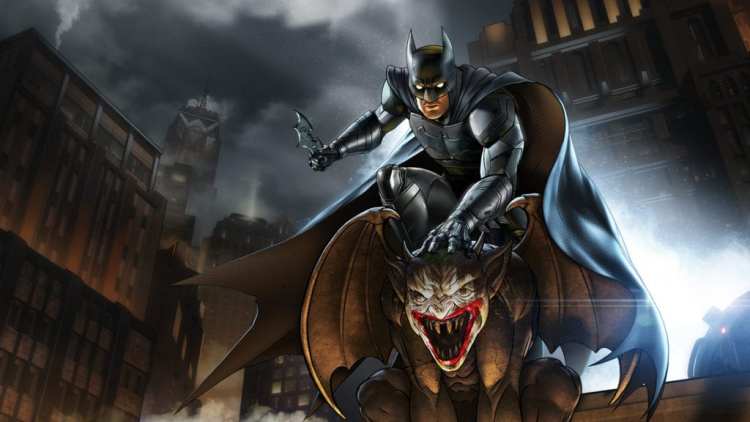 Hector: Badge of Carnage wasn’t developed by Telltale, but was published by them. By and large, though, it looks like the recent stuff is safe right now. The Walking Dead and Poker Night 2 appear to be the only big post-2012 casualties. In a manner befitting The Walking Dead, though, it’s unclear whether or not they’ll survive the next few months.

You can grab most of this stuff in the Telltale Collection on Steam if you so desire, which will subtract the price of games you already own from the total. Not everything is in that bundle, though: Bone, for instance, is only available in its own separate bundle.