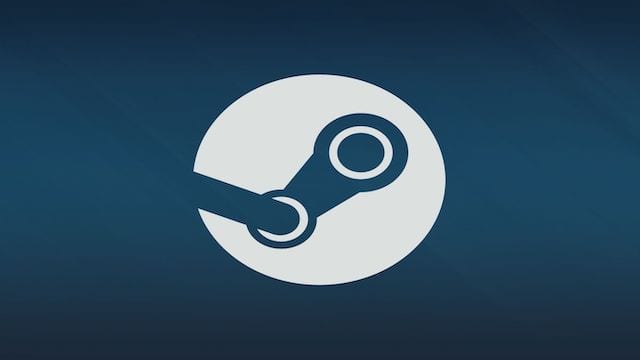 The Steam Winter Sale may have only ended last week, but Valve is revving up for a new one before the end of the month. Starting on January 23, the 2020 Steam Lunar New Year Sale will once more offer discounts on thousands of new and older games. Since this is the Chinese Year of the Rat, I’m betting we’re going to see a nice discount for A Plague Tale: Innocence. Right?

The newest Lunar Sale was leaked earlier on Reddit. It seems we just can’t stem those leaky valves, can we? After all, the Lunar Sale was also leaked last year, following a series of leaks for Valve’s three end-of-the-year sales. According to the Reddit post, the 2020 Lunar New Year Sale will begin on January 23 and end on January 27. The reveal was taken from an email Valve sent to developers, asking them to prepare for the event. 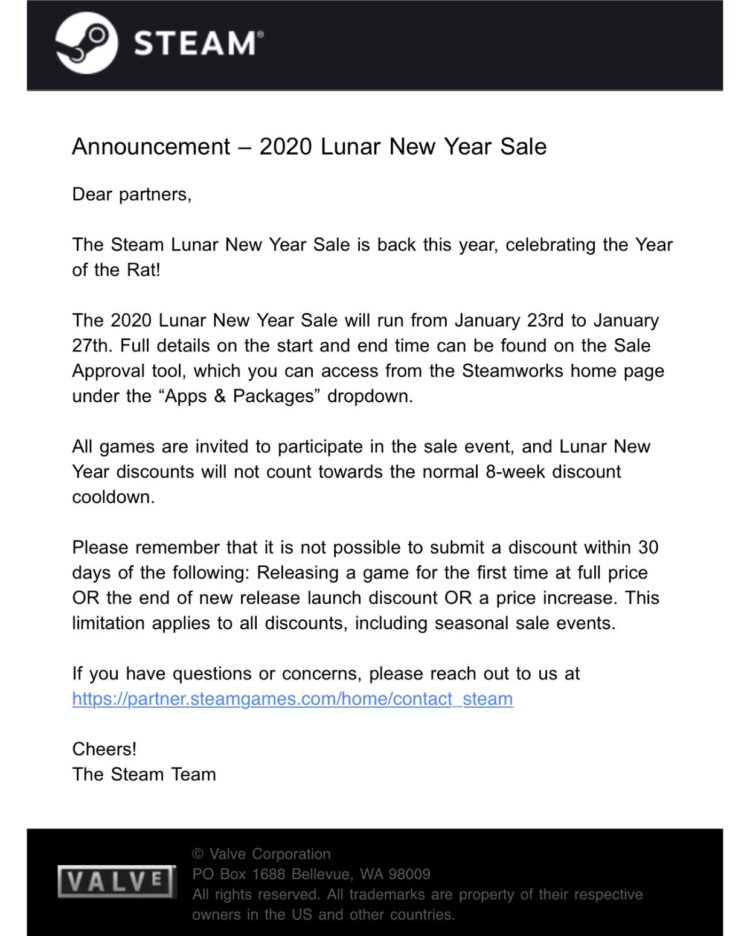 We don’t currently know what kind of discounts or awards will be available for the sale just yet. Last year, the Year of the Pig, you were able to earn tokens for purchases. Said tokens could  be redeemed for profile background and chat emotes. You could also trade 15,000 tokens for a $5 USD discount coupon going toward your next purchase. The recent Winter Sale did the same thing, albeit with Festivity Tokens. You were also given the $5 coupon after spending only 5,000 tokens, as opposed to the much more substantial 15,000.

This year will likely offer the same tokens and rewards, but perhaps a little more. The Winter Sale also included quests to undertake in order to earn even more tokens for prizes. You were able to grab an easy 100 tokens by joining a chat room, or by adding a game to your wish list. The Lunar Sale will most likely have quests for tokens as well.

The 2020 Steam New Year Lunar Sale will run from January 23 to January 27. If you can’t wait, head on over to the Steam Database for a nifty little countdown clock.

By Mike Straw13 mins ago
Hardware