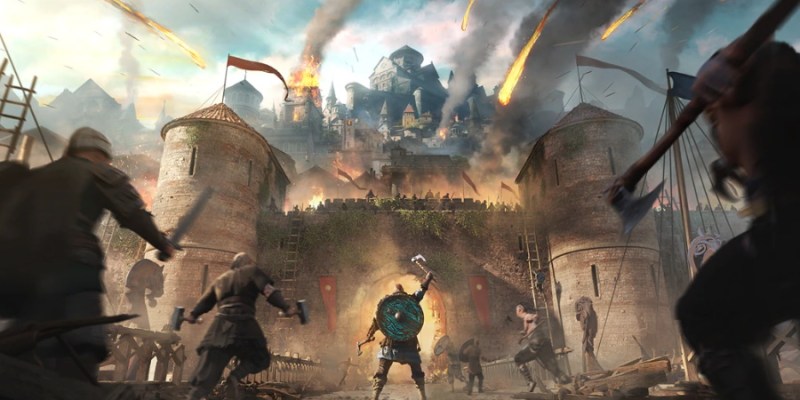 Assassin’s Creed Valhalla: The Siege of Paris takes Eivor to the shores of Francia. There, you’ll meet Viking leaders such as Sigfred and Toka, as well as Frankish rulers who want to get rid of the Norsemen threat. There are also sinister forces, such as the Bellatores Dei who have ulterior motives in t he region. Here’s our guides and features hub for Assassin’s Creed Valhalla: The Siege of Paris to help you with everything you need to know.

Note: You may also take a look at our hubs for the base game as well as Wrath of the Druids expansion.

Official review – Assassin’s Creed Valhalla: The Siege of Paris adds more hours to continue Eivor’s story. But, the question remains: is it worth your while?

How to travel to Francia – Would you like to head to Francia as soon as possible? What awaits you in this new land?

Francia world map, regions, opals, and points of interest – Francia has four regions (Paris, Melunois, Amienois, and Evresin). It also has lots of secrets, collectibles, and opals for you to obtain.

New weapons and armor locations – We take a look at the gear pieces that you can acquire in this new destination.

Ulfberht Sword/Egbert treasure map – It’s also possible to find a treasure map that leads to a sword that was stolen by bandits.

Hidden Ones Bureau and Joyeuse – The Hidden Ones had a presence in Francia. They may have left behind some clues and treasure for Eivor.

New abilities from Books of Knowledge – You can obtain three new abilities, as well as their upgrades, including a way to summon rats that will attack enemies.

New unlockable skills – While not part of Assassin’s Creed Valhalla: The Siege of Paris, there’s a free update (version 1.3) that adds new skills.

Frankish Nobles guide – These three siblings lost their status due to the Vikings. They’re out to duel anyone who comes their way.

Rebel Missions guide – Pierre and his agents have missions that can help turn the tide in your favor. You’ll also acquire troop upgrades, cosmetics, and the Reaper Armor set.

Black Box Infiltration guide and mini-walkthrough – We haven’t seen these types of missions since Assassin’s Creed Unity and Syndicate, but they’re back. You’ll have additional means of getting close to your targets to take them out in a more cinematic way.

Skål Celebration decisions – The celebrations in “Skål” might not go as planned. There’s an important decision to make here.

Final boss and endings guide – This is the end of Eivor’s adventure in Francia.

Assassin’s Creed Valhalla: The Siege of Paris is available via Ubisoft’s website.