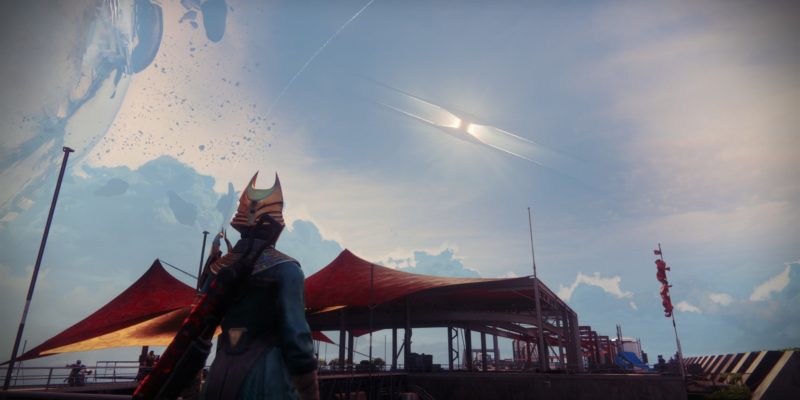 Just a few days before we begin the next step in our Destiny 2 journey on June 9, we saw the conclusion of the Season of the Worthy’s narrative arc. It’s the Warmind Rasputin taking aim at the Cabal flagship, the Almighty, and blowing it to smithereens in front of everyone watching at the Tower. 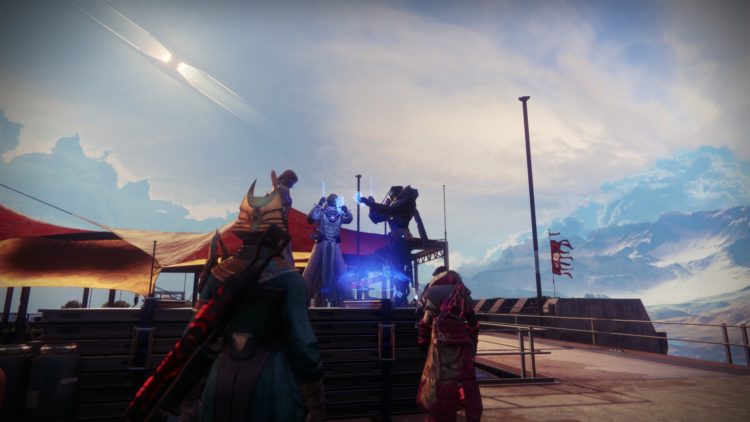 Destiny 2: Season of the Worthy – Rasputin vs. the Almighty

Destiny 2: Season of the Worthy kicked things off last March by showcasing the Warmind Rasputin and Ana Bray. We also learned that the Cabal flagship, the Almighty, was headed for a collision course with Earth. Rasputin’s defense systems were the only way to stop it.

Instead of experiencing a pulse-pounding season, Destiny 2 players were treated to one of the worst DLCs in recent memory. The Season of the Worthy included mishaps such as the poor implementation of Trials of Osiris and the mind-numbing grind for Seraph Bunker rewards. Meanwhile, a quest to obtain Felwinter’s Lie was a lot more monotonous than anyone could ever have imagined, and the Guardian Games event just gave you bounties on top of bounties.

Players wanted something huge to cap off this Destiny 2 season on a positive note, and we eventually saw Bungie staffers tweeting that everyone should head to the Tower during the daily reset (at 1 p.m. EDT):

You will want to be in the Tower at daily reset (10am Pacific Time). Not sure what time zone you’re in, so plan accordingly.

I was already online an hour earlier than expected to avoid long queue times, sitting back while waiting for the Almighty to get obliterated. 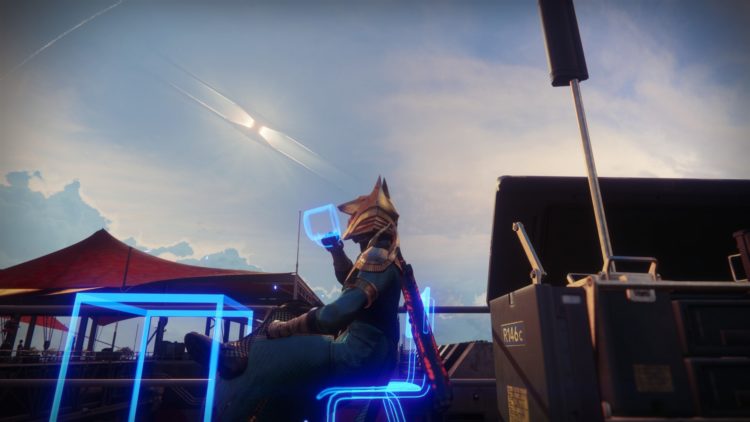 Unfortunately, rather than getting treated to an exhilarating cutscene or event, what we ended up with was a slow crawl. Below, you’ll see what occurred around 2:15 p.m. EDT, 75 minutes after the daily reset: 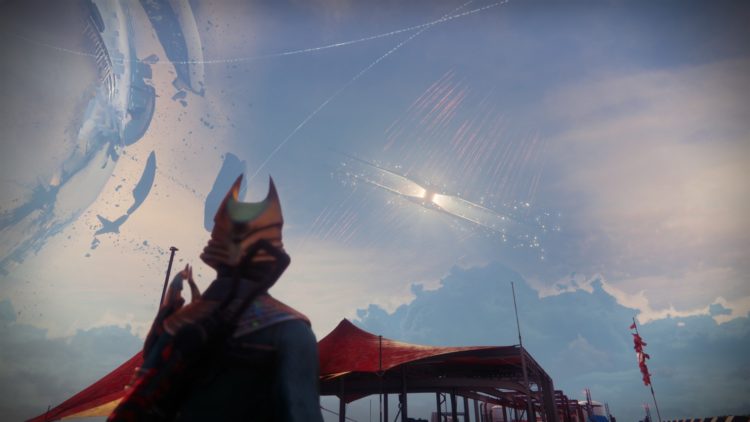 You actually had to wait for a long time, staring at the Almighty and the sun, before Rasputin’s lasers started making their way through the sky. Then, once the beams impacted, you only saw tiny bursts and sparkles from afar. I don’t think there was even new music or sound effects to mark the occasion during this point. 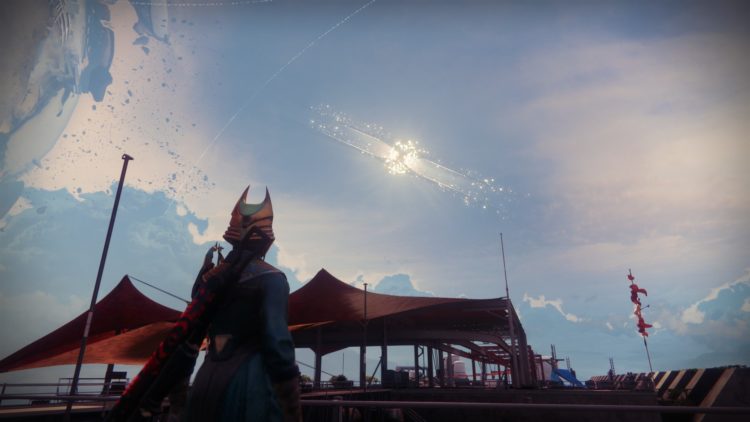 Then, at 2:30 p.m. EDT, a bright flash emanates from the flagship. The Almighty’s burning wreck hurtles past the Tower, eventually crash landing in the distance. The shockwave even pushes you away from where you’re standing. You can watch the video below:

Was the ending cool? You bet. Did it really need to take 90 minutes? Probably not.

So far, no one has reported a new event, adventure, or secret mission. We don’t know if we’d see an important addition to the game given these events, or if this was just a ploy to get a lot of people online. If we’re going by the Destiny 2 subreddit’s reaction, well, lots of folks aren’t happy in the megathread. We’ll try to keep you posted about new developments just in case.

Update: Check the Tower and you’ll spot a damaged area between Tess Everis and Zavala. Inspect the “crash site” and you’ll get an emblem. 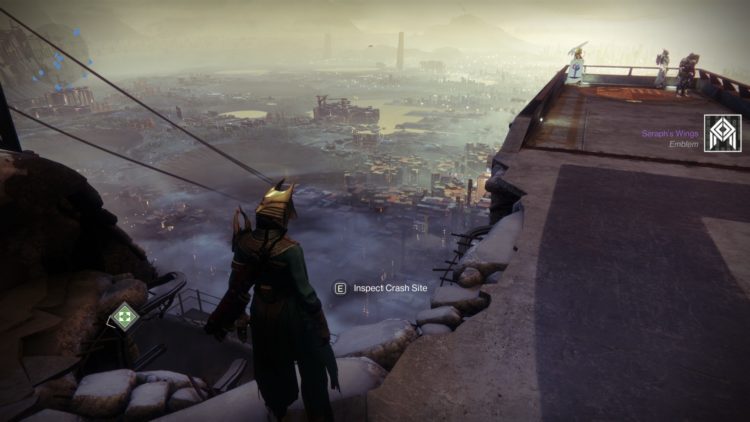 Destiny 2: Season of the Worthy is available on Steam. For more information, check out our guides and features hub.