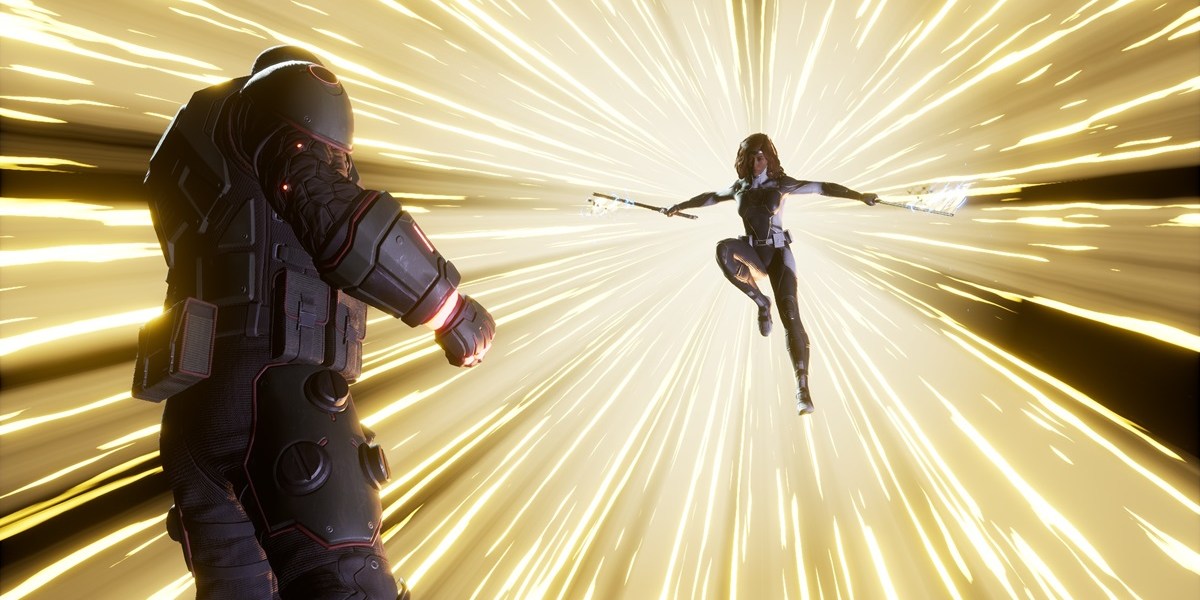 Unlike most other cards that you can craft/upgrade and apply mods to, the Hero Combo Cards in Marvel’s Midnight Suns are tied to a completely different mechanic: Friendship Levels. As such, the goal is to increase your teammate’s Friendship Level by one, whereupon there’s a chance that their a Hero Combo Card could appear in your hand during battle.

Early on, this will only apply to the Hunter and that particular teammate. Later, though, you’ll also increase your Team Friendship Level, basically the cumulative rank-ups of your bonds with each individual character. From that point onward, you’ll likely see Hero Combo Cards even when the Hunter is not in the squad. Moreover, Friendship and Team Friendship ranks tend to improve the damage of these abilities. 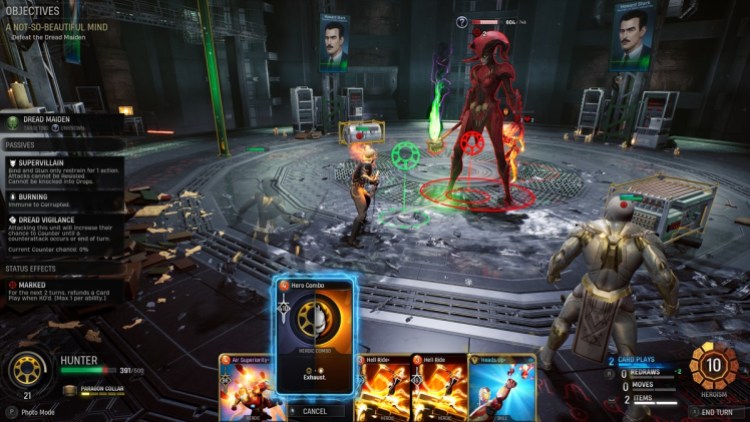 Hero Combo Cards in Marvel’s Midnight Suns cost Heroism to use (usually four points). This type of ability lets you target a single enemy, whereupon the two heroes (represented by their icons/symbols), will blast and smash that foe. This deals a lot of damage, which makes it perfect for elites like shielded Hydra or Lilin opponents, as well as bosses. Once used, it’s exhausted, which means it won’t reappear in your hand for the duration of the battle.

Unfortunately, because this is a single-target skill, and without the benefit of Quick or other boosts, it’s not something you’d use as soon as it pops up in your hand. Instead, you can think of other cards that can offer utility benefits:

Note: Lastly, try to check out the Sparring function in the Yard. There’s a chance that combos can also be buffed, which means you’ll want to bring your sparring partner on your next mission. 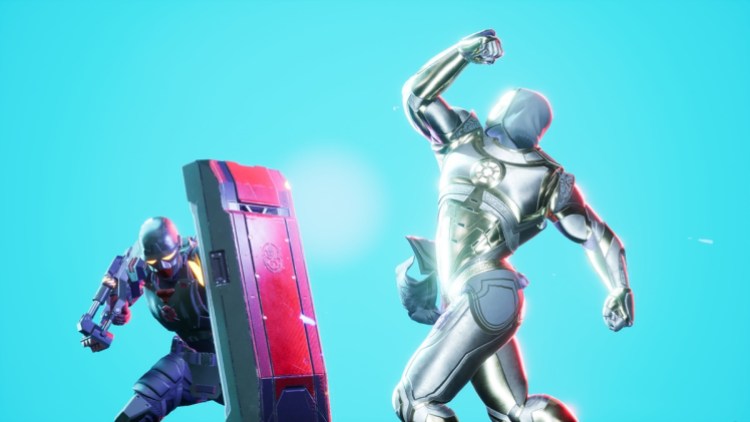