Gamescom 2019 kicked off on Monday, and we were treated to loads of new game announcements and trailers. The excitement did fizzle off a bit following the Opening Night Live show. But for the first day, we were swarmed with all kinds of great footage for upcoming games. We got to see Disintegration gameplay for the first time, and Sega unveiled Humankind, the next strategy game by Amplitude Studios. Not long after the buzz settled down, we received more news surrounding (once again) the Epic Games Store. One game said yes to exclusivity, while another said no. Hey, at least we got a free game to talk about. 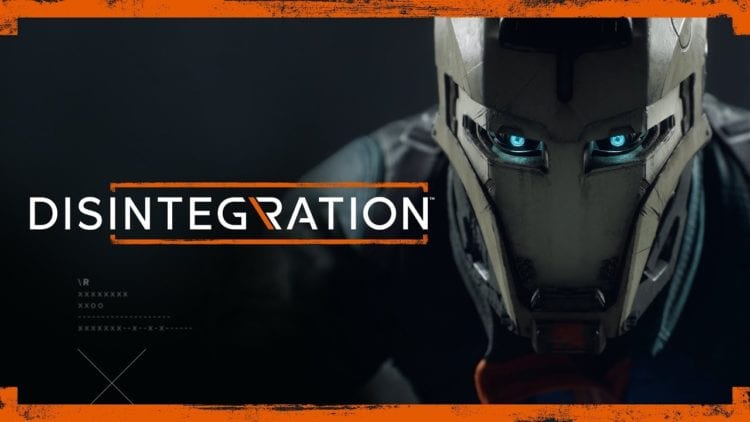 Want to see Disintegration in action? Of course you do.

Gamescom kicked off with the Opening Night Live show this Monday. A lot of trailers took to the stage, and some new games were shown for the first time. Sega took the wrappings off Humankind, Amplitude Studios’ next strategy game. From the trailer, we surmise that Amplitude is taking some inspiration from another strategy game series, Civilization. Like in Sid Meier’s famous franchise, you create and nurture a society that progresses through the ages, from ancient Egypt to the Vikings and beyond. Disintegration, by the former Halo veteran Marcus Lehto, was finally shown in gameplay form, complete with squad combat and a badass gravcycle. Gears 5 also had a showing at Gamescom. Microsoft dropped a campaign trailer for everyone to enjoy. Gears 5 was confirmed for a Steam store release on Sept. 10.

More new games were announced during the show. Kerbal Space Program 2 arguably caused the most commotion, as fans have been waiting for a sequel since 2015. The game will allow players to build even more high-tech rockets in which to hurl their hapless Kerbals through space — or into the ground. Bandai Namco also unveiled Little Nightmares 2. Like the original, Little Nightmares 2 melds creepy atmosphere with puzzle-solving as you attempt to avoid grotesque giants out to eat you… or something. However, this time you won’t be alone, as the sequel will have co-op play.

But that’s not all from Gamescom, of course. After revealing the game during E3 this year, Paradox finally gifted us with some gameplay footage for Empire of Sin. The game takes place during the prohibition era of 1920s Chicago and stars none other than infamous gangster Al Capone. Sega showed off a new character for Dotemu’s upcoming Streets of Rage 4. Cherry Hunter, daughter of Adam Hunter, one of the first protagonists of the series, has entered the fray. The developer also confirmed that Streets 4 will indeed have a PC launch for next year.

We’re almost at the end, so hang on tight. Publisher Kalypso Media revealed Spacebase Startopia, which will breathe new life into the classic 2001 space management simulator, Startopia. The game will include both a campaign and a multiplayer mode, as well as a witty sense of humor. (Just watch the trailer.) Bloober Team showed off more of its upcoming psychological horror game, Blair Witch, in the new “insanity” trailer. Finally, let’s not forget about the little guys. Cyber Hook, a synth-fueled platformer game, will allow you to swing with one hand and blast objects in your way with a finger gun in the other. Be sure to click here for more of our Gamescom coverage.

It seems we can’t go another week without talking about the Epic Games Store. However, there won’t be any real controversy to speak of. Instead, it was announced that Kerbal Space Program 2 will not be exclusive to the storefront. In a FAQ released not long after the reveal, the developer confirmed that Kerbal 2 will head to Steam. Likely, the game will end up on the Epic Games Store, but it won’t call it home. Additionally, Kerbal 2 will not feature loot boxes or microtransactions.

“A multitude of microtransactions has never been a part of Kerbal and we are not bringing it to KSP2,” the FAQ explained. “Our focus will be to deliver solid, impactful content our fans will love to incorporate into their game.”

However, Oddworld Inhabitants is going a different direction — and I’m not talking microtransactions. In a message sent on Monday, Oddworld creator Lorne Lanning wrote that the developer’s upcoming game Oddworld: Soulstorm will be exclusive to the Epic Games Store. Citing financial reasons, Lanning wrote: “We’ve been financing Soulstorm 100% ourselves. Soulstorm is our most ambitious game ever and we are committed to creating a great game that meets the highest level of quality. But to create the version of Soulstorm we want, and you deserve, we needed additional financial assistance.”

Naturally, not all game developers can pass up exclusivity. Epic Games has been offering financial assistance for many games for which developers could use the boost. Some months ago, Yu Suzuki’s Ys Net dropped a surprise announcement that Shenmue III was moving off Steam and onto the Epic Games Store. At first, we were told that Kickstarter backers couldn’t get refunds; then we were told they could. All in all, it was a big, confusing thing that happened. With Oddworld: Soulstorm, we probably won’t see as big of a controversy, but it’s also likely that some fans won’t be pleased with the change.

But it’s not all bad in Epic’s corner. The storefront is giving away a free copy of Fez this week. Next week, both Celeste and Inside can be yours with no money down. 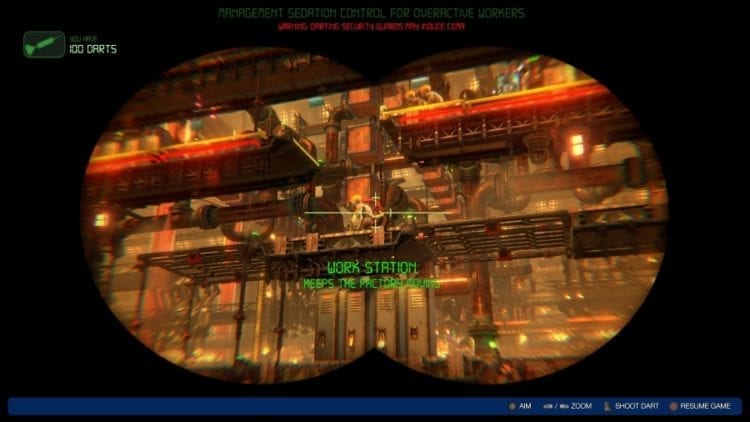 Oddworld: Soulstorm will be an exclusive game on the Epic Games Store.

That just about wraps up this week’s News Breach. With August coming to a close, it’s time we start looking toward the fall season of game releases. As typical with the gaming industry, we’ll see a plethora of game releases starting next month and into December. Next month, the Spyro Reignited Trilogy will finally see some PC action on Sept. 3. Gears 5 will closely follow, releasing on Sept. 10, with Borderlands 3 finally heading home on Sept. 13. Those won’t be the only games to speak of, naturally, so be sure to check out our full release schedule. Until next time!

Overdungeon releases on Steam with 20% discount